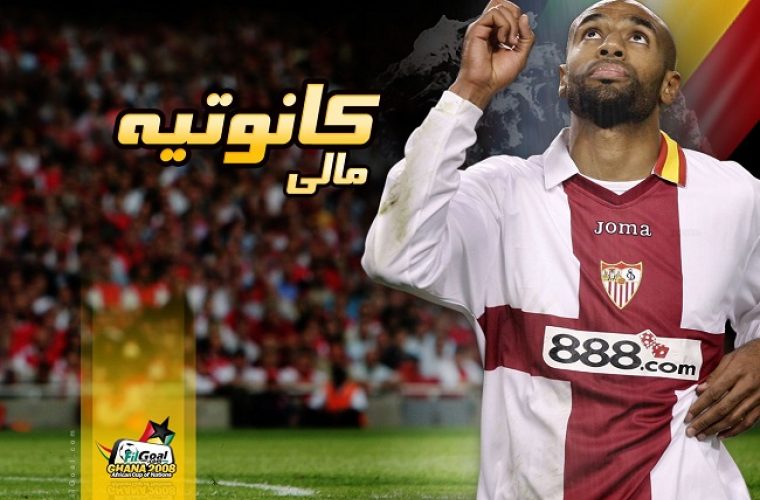 Qatar Foundation for Education, Science and Community Development hosted international football star Frederic Oumar Kanoute yesterday. A welcoming committee received Kanoute, who plays for the Chinese Super League team Beijing Guoan FC, at the Qatar Foundation Visitors Center. During a glittering career the French-born Malian footballer has played for several of Europe’s top teams including Tottenham Hotspur FC, Lyon FC, and Sevilla FC, and Mali’s national team. A devout Muslim and backer of many humanitarian causes, he established the Kanoute Foundation in 2006 to promote causes close to his heart. In 2010 the charity opened its flagship project, the Sakina Children’s Village in Mali, which now houses over 60 orphans and provides them with access to education, health and sports facilities. Kanoute recently arrived in Qatar to accept the position of Goodwill Ambassador for Qatar Charity. He was introduced to Qatar Foundation’s many educational initiatives, community development plans and scientific research programmes through a presentation which outlined the vision and mission of Qatar Foundation. He was then briefed on Qatar Foundation’s various sustainability initiatives and climate action solutions. After the presentation, he was shown an impressive 3D scale model of the buildings and construction projects at Qatar Foundation. “I was extremely impressed with Qatar Foundation’s vision to move from a carbon economy to a knowledge economy by investing in education, research and community development,” Kanoute said. “The visit has been inspirational, as it is similar to the work we do at the Kanoute Foundation, where we focus on education and development in Mali,” he said Source : Qatar Chronicle