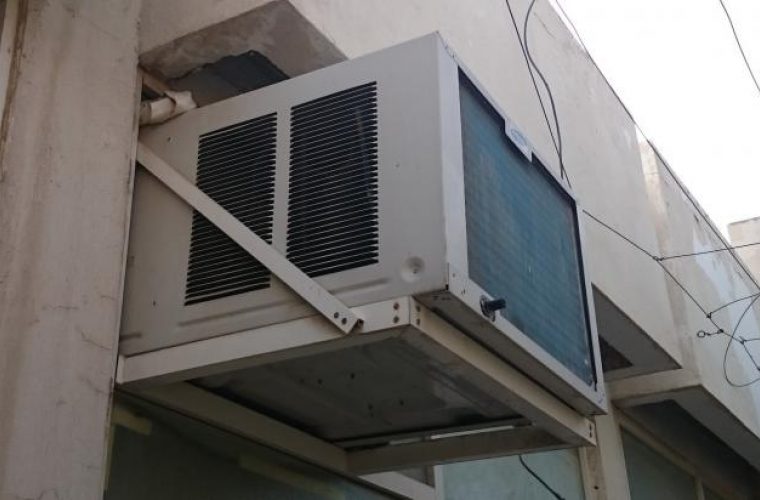 A senior official of the Ministry of Municipality and Environment has ruled out granting another grace period for enforcing the ban on conventional air conditioners in the local market from July 1.

Dr Mohammed bin Saif Al Kuwari, Assistant Undersecretary for Standards and Specifications at the Ministry, said that more than 20 traders have registered with the General Organisation for Specification until now to import the new energy-saving ACs, which meet the Qatari and GCC specifications.

“Some traders have given official letters or made verbal requests seeking an extension of the deadline (July 1) saying they have a big stock of the regular ACs. We cannot take a decision on our own, because the regulation is implemented jointly by Kahramaa, General Organization for Specifications and the Ministry of Economy and Commerce,” Al Kuwari said yesterday.

“As for traders who still have stocks of ACs not yet sold, we have given them enough time- more than two years- which is enough, and at this stage they have to streamline their imports as per the new requirements,” he added.

He said only energy-saving ACs will be allowed in the market from July 1, and the minimum requirement is to have 3 stars, and ACs that do not carry the stars sign will not be allowed to enter the country. The stars indicate the energy efficiency of the A/Cs.

He said some Qatari companies have registered for more than one type, including ACs with four, five to six stars, although at this phase we are asking only 3 stars. “This has surprised us, because we were planning to go to higher levels it the next phases”, said Al Kuwari.

“In the world, there is only one country that has applied 8 stars, which is South Korea, and that is our target by 2022,” said Al Kuwari.

From July 1, import, sale display and storage of conventional ACs will be banned. “We will organize inspection drives from July 1 to ensure traders and importers comply with the new specifications,” said Al Kuwari. (Source / Image)