Abu Nakhla Lagoon to be drained by end of this year 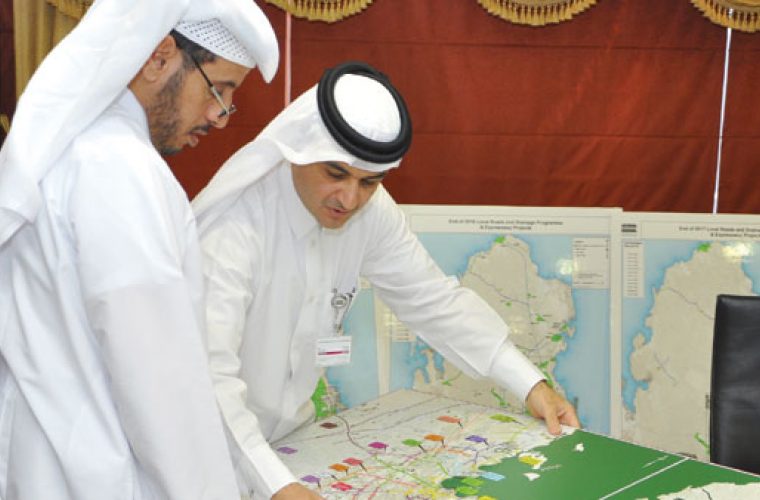 The Abu Nakhla Lagoon will be drained by the end of this year and the area rehabilitated after studying the best environmental solutions, Ashghal, Qatar’s Public Works Authority, has said.

The lagoon has been formed by the discharge of treated sewage water.

Officials briefed HE the Prime Minister and Minister of Interior Sheikh Abdullah bin Nasser bin Khalifa al-Thani on the steps to be followed to drain the lagoon during his visit to the Ashghal headquarters recently.

The Prime Minister was accompanied by HE the Minister of Municipality and Urban Planning Sheikh Abdulrahman bin Khalifa al-Thani.

During the visit, Ashghal officials gave a presentation on the Inner Doha Re-sewerage Implementation Strategy (Idris) and its developments. Idris represents a long-term strategy for upgrading and expanding the current sewerage infrastructure, especially for centre and southern Doha.

It includes extension of more than 100km of pipelines connecting the deep main trunk sewer with the lateral interceptor sewers, pumping stations, a main trunk and facilities for the treatment of sewage effluent in southern Doha.

When completed, Idris will accommodate up to 500,000 cubic meters per day. Focusing on the drainage network, Ahmed Sharif, drainage network operations and maintenance manager, gave a presentation on the capacity of the current treatment plants and future expansion. He briefed the Premier on solutions to problems of Al Karaana Lagoon and the Bu Nakhla Lagoon which are also formed following the discharge of treated sewage effluent.