A Woman In The Time Of Blockade; the first Qatari feature film screened in the country 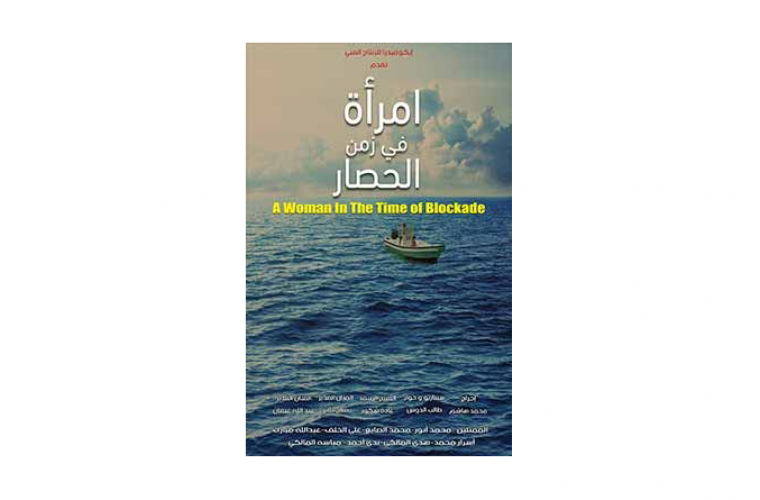 The feature film "A Woman in the Time of Blockade", which is currently on display in the Qatari theaters, shows the moral aspect of the Qatari people in dealing with the siege, as it addresses the crisis from the humanitarian point of view.

The film director Mohammed Abdullatif Hashim, said in remarks to Qatar News Agency (QNA), that the film highlights the ethical side of the people of Qatar, He added that the plot of the movie bears symbolic messages touching on tens of humanitarian cases and stories of peoples of the region affected by the unjust siege imposed on the State of Qatar. The film also shows the spirit of affection and tolerance of the Qatari people and their adherence to national constants.

Through a Qatari family of an Emirati mother, the film message affirms that many human beings were victims of entrails, intransigence and injustice inflicted by the siege.

The Film director added that it is the first Qatari feature film (90 minutes) to be screened in movie theatres in Qatar. He explained that during the 1980s a long Qatari film was produced but it was not screened in theatres.

He pointed out that the film making encountered some difficulties, but the production team was able to cooperate and coordinate to overcome these problems, noting that the film has English subtitles because it was meant to be presented to the people of the world and will be screened outside Qatar and in international festivals.

Executive Producer of the film Ghada Shakour, said in remarks to QNA : "We chose to present the film on Eid al-Fitr holiday on the occasion of the siege anniversary". She pointed out that the film has made a great success and attracted scores of viewers, especially as it shows how Qatar dealt with the siege and how its consequences were on the siege countries.

The screening of the feature film "A Woman in The Time of Blockade" began with the first day of Eid Al Fitr and lasts for two weeks. The film is based on a novel with the same title, authored by Dr. Hashem Al Sayed. The script was written by Talib Al Dos.