A cultural celebration of food: 10 years of Eataly 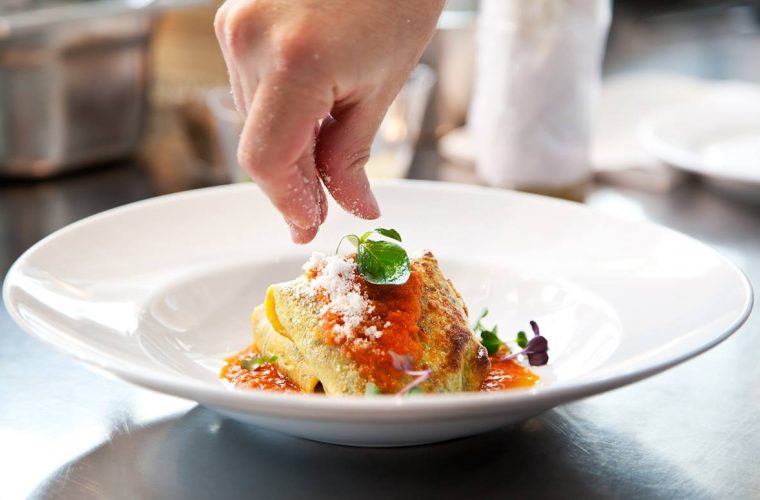 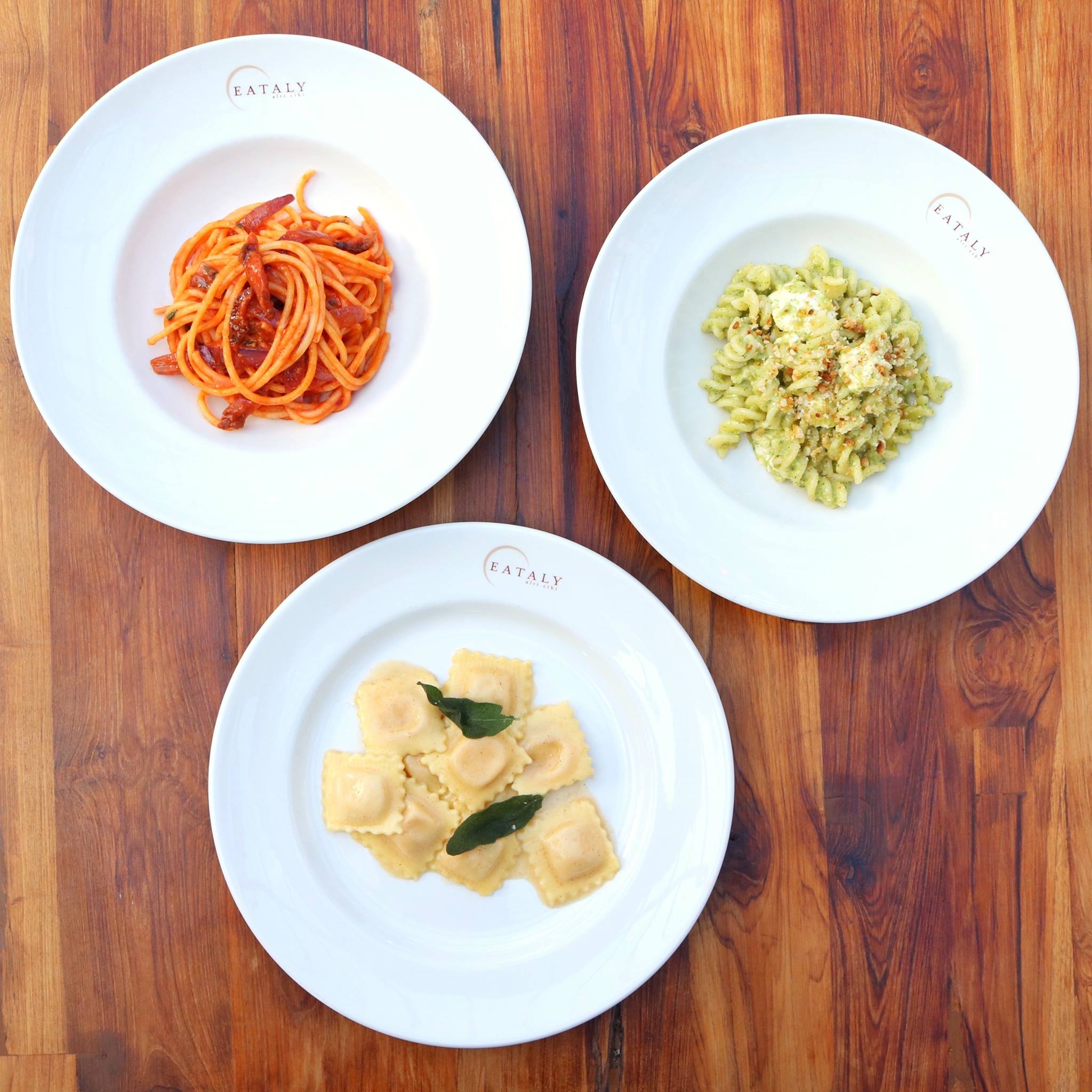 From the fresh tomato aroma of a good pomodoro sauce, to the satisfying crackle of the pepper mill’s fresh dusting, to the way the noodles curl around our fork, all five of our senses appreciate a good plate of pasta. But understanding the origins of its ingredients makes the first and last bite – and all those in between – all the more enriching.

The Eataly story is one that’s steeped in family tradition and slow food. Opening its first doors in Torino, Italy in 2007 in a converted factory space, its concept goes back five years further to 2002, when founder Oscar Farinetti drafted the first plans for a market-style restaurant where guests could gather to enjoy a culinary experience that upheld quality, environmental sustainability, and an appreciation for the people behind the products.

Ten years and five continents later, Eataly has made its Doha début – opening in the Mall of Qatar in December 2016 – and marking expansion into its third Middle Eastern country. Collaborating with Slow Food – a globally-minded Italian organization committed to preserving the cultural and sustainability practices of regional and traditional cuisine – Eataly now works with 2,000 agricultural producers from around the world. 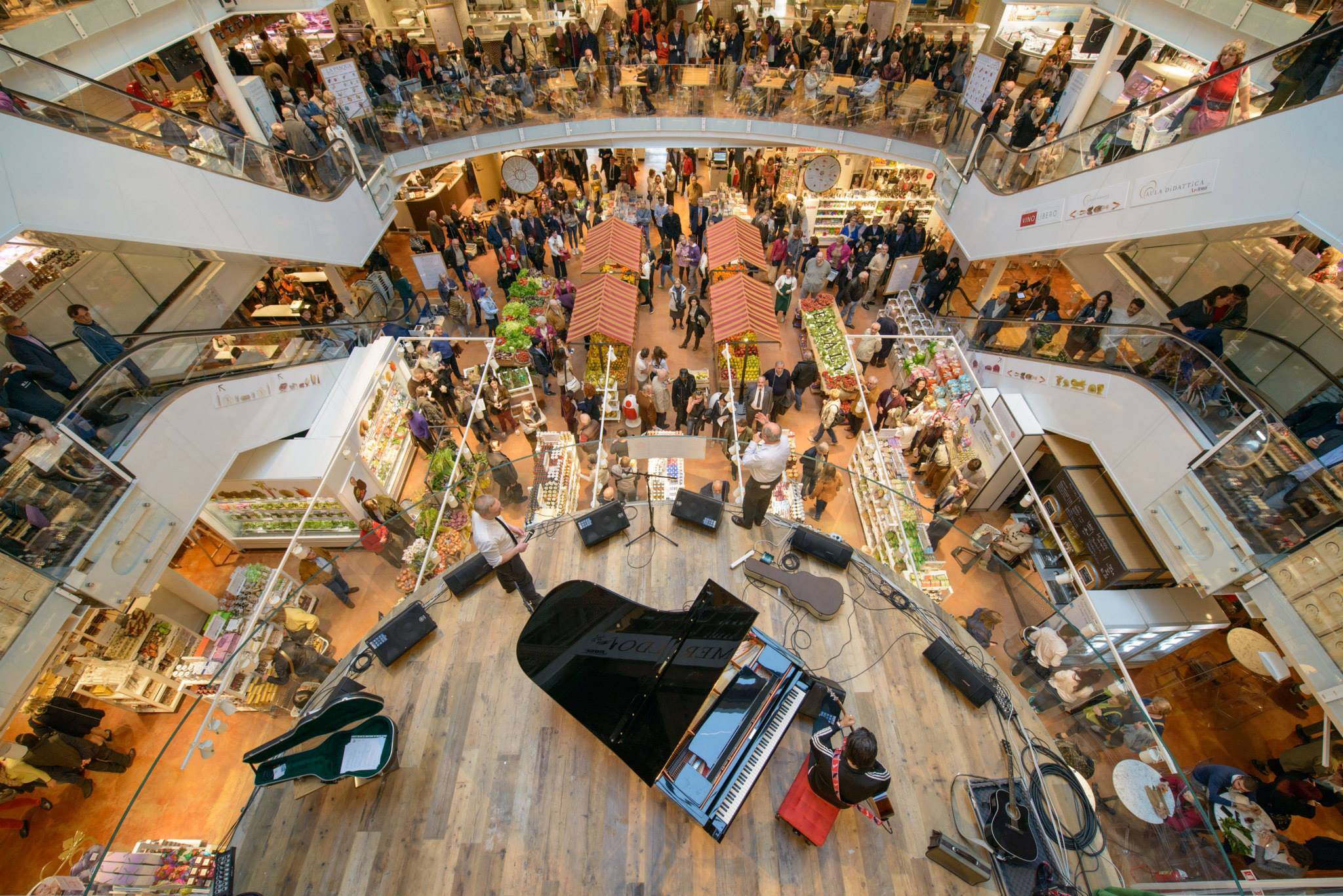 A taste of tradition

Since its early days in Torino, as the farm-to-table movement grew, consumers began following their taste-buds towards the freshness of simplicity, and the ethos of Eataly – ‘eat better, live better’ – took off. The restaurant’s second location opened in Bologna –one of three new Italian locales – before jumping borders to Tokyo and, eventually, setting up shop Stateside in the Big Apple in 2010 in Manhattan’s iconic Flatiron building.

The largest Eataly outlet is currently located in Rome, having opened in 2012 at a staggering 16,000 square metres in the city’s former Ostiense train station. And when the brand launched its outlet in the Italian port city of Genoa founder Oscar Farinetti embarked on a sailing trip from the port of Genoa across the Atlantic waters to New York with Italy’s most acclaimed sailor and solo navigator, Giovannai Soldini.

But it wasn’t until 2013 that Eataly made the trek to the Middle East, as Eataly Istanbul welcomed its first guests. The city that connects the continents, Istanbul was a special place for Farinetti, as its Grand Bazaar was the impetus and inspiration for Eataly’s concept. 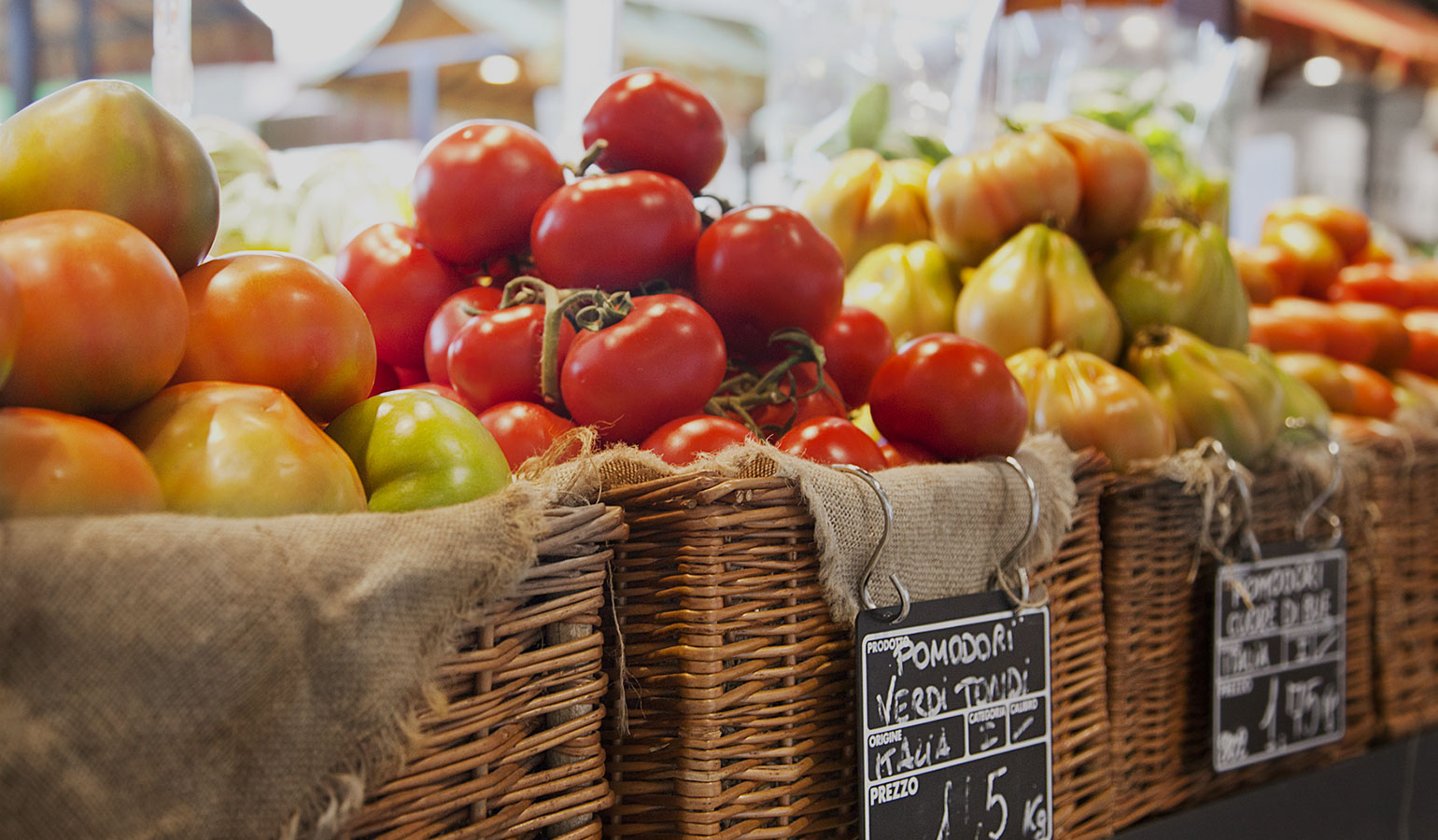 The future is fresh

Today, Eataly, it’s products, and belief that food unites us all are celebrated worldwide from Brazil to Seoul, Chicago to Munich, with more openings to come throughout 2017 and beyond. First up will be Hollywood as Eataly hits the West Coast, heading to Los Angeles, before unveiling new locales in Las Vegas, London, Stockholm, Paris, and Toronto.

The brand will also be starting a journey with FICO Eataly World – an enormous farm outside the city of Bologna that’s dedicated to Italian agricultural biodiversity, with fields, farms, markets, restaurants, laboratories, and educational centres. Food is their passion at Eataly, and with a conviction that health is wealth, the simple act of gathering round a table with family and friends over a wholesome meal prepared with sustainable ingredients, is a conscious reminder that to eat better, is to live better.

Have you sampled some of the Eataly offerings at the Mall of Qatar? If so, what was your experience like? Tell us in the comment section below and don’t forget to give us a like and a share – it keeps us going!