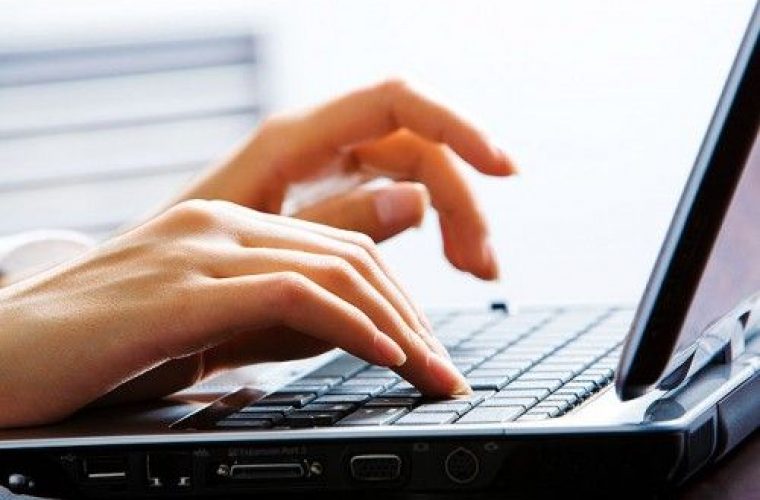 A regional survey by Bayt.com, a leading job site, shows that more than 80 percent of the working population in the Middle East and North Africa (Mena) believe that Ramadan may not have an adverse impact on their performance.

Eight out of 10 (81.9 percent) respondents say their consumption of goods and services increases during Ramadan — to a large extent, for 50.3 percent.

Ramadan is seen as a time of increased socialisation between colleagues, according to 84.7 percent, although more than half (55.4 percent) of respondents claim that employees tend to become short-tempered during the month. However, 25.2 percent of respondents disagree.

‘Ramadan in the Mena workplace’ poll was collected online from May 20 to June 24 with 7,394 respondents from Qatar, the UAE, Saudi Arabia, Kuwait, Oman, Bahrain, Lebanon, Syria, Jordan, Algeria, Egypt, Morocco and Tunisia.

Of the surveyed, 44.5 percent say employer efficiency is not affected, and 55 percent claim that important decisions and vital meetings are not postponed until the holy month is over. Nine out of 10 professionals (86.9 percent) say companies they work in have different official working hours during Ramadan compared to the rest of the year. In terms of impact on performance, 58 per cent of professionals say more working hours throughout the holy month would have a positive impact on their performance.

Business is slower in Ramadan, according to 74.7 percent of respondents — 46.4 percent of whom believe so. This could be attributed to the fact that 69 percent of professionals claim that colleagues tend to take holidays during the holy month. Another possible reason for lower productivity according to 81.1 percent of respondents could be people staying up late. As a way to increase motivation, 90 percent believe that special bonuses offered to employees in Ramadan will be motivating.

Ramadan is seen as a time when there is a noticeable increase in charitable activities, with 87.8 percent saying their companies are more charitable during the holy month. It is considered to be more difficult to find a job during Ramadan, with 44.6 percent saying it is harder to do so than at any other time of the year and 31.9 percent believe it is easier.