70% of Arabs call for more film and TV censorship 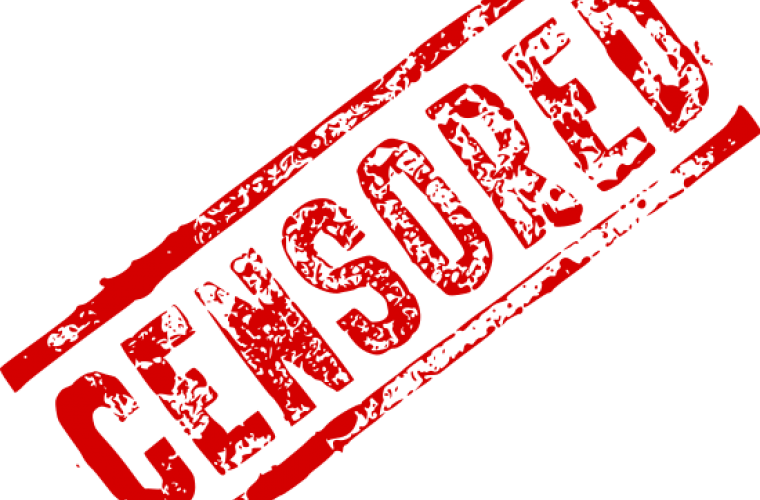 Around 70 percent of Arab adults in the region believe governments should do more to censor violent and romantic content in films and TV shows, while the same number also believe they should be banned altogether if they are found to be offensive to local culture.

Despite this result, a look at the top ten biggest selling films in the UAE last year features adrenalin pumped action films such as Fast and Furious 6, Iron Man 3, Skyfall, World War Z and GI Joe 2.

The survey conducted 6,035 face-to-face interviews with Arab adults aged 18-years-old and over in Qatar, Saudi Arabia, Lebanon, Egypt, Tunisia and the UAE and revealed that 68 percent of respondents also said they believe films or other entertainment programs should be banned outright if they are found to be offensive.

"Censors for Qatar, Bahrain and the UAE (United Arab Emirates) officially confirmed this week that the film will not release in their countries," a representative of Paramount Pictures, which produced the $125m film starring Oscar-winners Russell Crowe and Anthony Hopkins, told Reuters.

"The official statement they offered in confirming this news is because 'it contradicts the teachings of Islam'," the representative confirmed, adding the studio expected a similar ban in Egypt, Jordan and Kuwait.

This was despite the fact that a 2012 Arab miniseries Omar on the exploits of a seventh century Muslim ruler and companion of the Prophet Mohammad managed to defy clerics' objections and air on a Gulf-based satellite television channel.

The controversial award-winning movie The Wolf of Wall Street had nearly a quarter of it removed by its distributor, due to more than two dozen scenes depicting sexual activity or illegal drug use. However, this was not ordered by the government and was self-censorship on the part of the marketing and distribution company.

Support for such moves and for further regulation and censorship varied from country to country but was expressed most strongly in the Gulf states.

In the UAE, where cinema attendance is the highest in the region, 74 percent agreed that entertainment content in the region should be more tightly regulated for violence.

Saudi Arabia registered the highest number of people who agreed that entertainment content in the region should be more tightly regulated for romantic content, reporting 82 percent of those surveyed, compared to a regional average of 69 percent.

“These apparently contradictory findings really are not, but reflect how the Arab world is coping with globalisation and still grappling to preserve local culture,” said Everette E. Dennis, dean and CEO of Northwestern University in Qatar.

“Understanding cultural attitudes around entertainment is as important to industry leaders and policymakers as viewership and other audience figures,” added Dennis.

When it comes to the entertainment on offer, 65 percent of Arabs said they want more content portraying their own culture and history.

"What we see from these numbers is a growing demand for locally generated entertainment. The findings reinforce the idea that nurturing a thriving creative industry in our region is vital to enabling the creation of content that accurately reflects Arab culture,” said Abdulaziz Al Khater, CEO of Doha Film Institute.