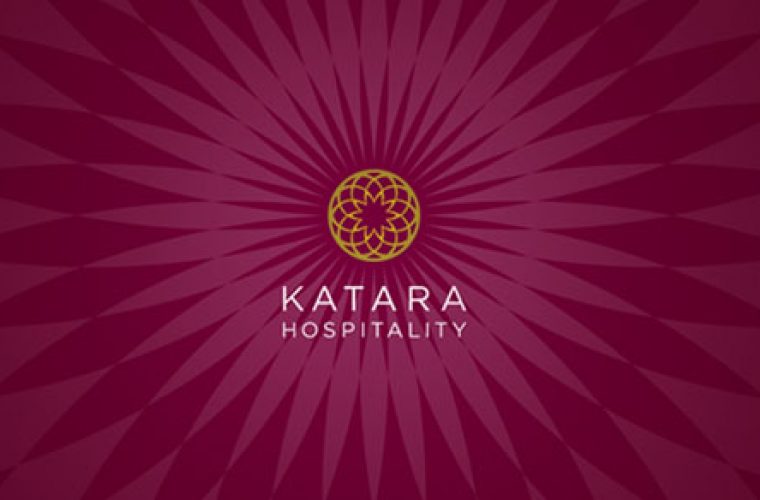 Katara is set to launch the ‘Katara Prize for Prophet’s Poets’, one of the biggest prizes of its kind, under the slogan “Best poems in praise of the Prophet.’

The Prize will be launched on Monday evening at the Katara Opera Theatre in the presence of a number of officials, public figures and interested individuals.

The aim of the Prize is to select the poet who composes the best poem praising Prophet Muhammad (PBUH) using his talent and language command, he said.

Furthermore, the Prize’s aim is to maintain high level of Arabic language style and encourage people to recite poems and give attention to poetry as a vital part of Arab heritage and tradition.

Explaining the terms and conditions of the Prize, Khalid Abdulrahim Al Sayyed, General Supervisor of the Prize said the topic of the poem should be about ‘Praising the Prophet Mohammad (Peace Be Upon Him)’ written in Arabic language and follows the classical style of Arab poetry.

Participation is open to poets from different parts of the world between ages 20 to 50, who should submit the poem together with his CV and publications.

The poem should not be less than 30 rhymes and not exceed 60 rhymes and must not have been published or won any prize before.

Entries should be submitted via the website of the Prize not later than December 31.

The jury of the Prize which is composed of academics and specialists in Arabic language will assess the poems and choose the 10 best poets which will then be given to a higher committee to choose the five winners.