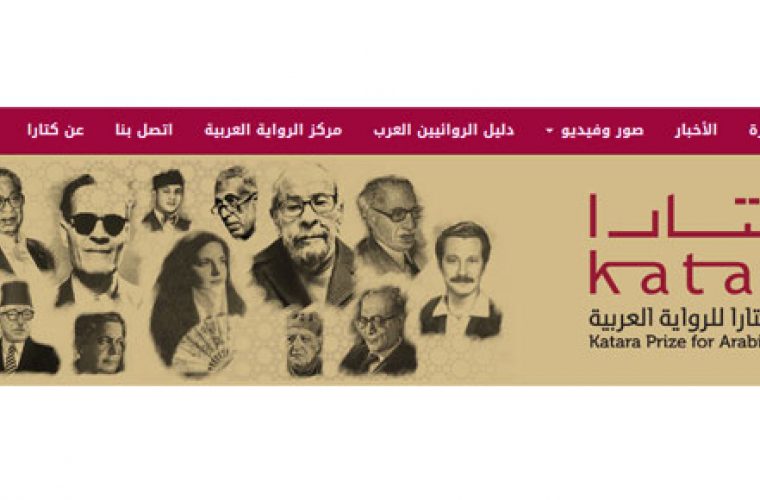 The recently launched annual Katara Prize for Arabic Novel, which carries a total value of $650,000 is set to cement a strong presence for Arabic novels internationally as well as encourage Arab novelists to strive for excellence.

“This prize is the first of its kind which links novel, drama and translation, and aims to introduce excellent Arab novels to the world, honour Arab novelists and encourage them toward creativity and excellence,” said Katara General Manager Dr Khalid bin Ibrahim during the recent launch of the website dedicated to the Prize.

The website www.kataranovels.com consists of sections including introduction of the prize, news, photos, a guide for Arab novelists, questions and answers about the prize besides social media links.

Explaining the conditions of the competition, Dr Al Sulaiti said the prize is only for novels written in Arabic and that short stories and poems are not eligible for the contest. Also it does not include foreign novels translated into Arabic, novels that have won prizes before as well as those which have been entered in another competition.

The novelist should be alive, should have only one novel as entry and respect all intellectual and copyright rules and regulations. A publisher can enter three novels by different novelists published between March last year to October 31 this year. They should provide 12 copies of each novel. Unpublished novels should be registered online atwww.kataranovels.com by October 31 this year.

Dr Al Sulaiti stressed Katara is committed to upholding transparency, integrity and independence in the selection of candidates for the Prize. Four juries will be created to judge the novels in various stages. Each jury comprises intellectuals, artists and critics who are not eligible to participate in the competition.

The first panel of judges includes nine members who will select 30 from the published and as many from unpublished novels. The second jury of five members will choose the best 10 novels from both categories while the third jury with three members will select the winners. The fourth panel, with three members, will choose the best novel to receive $200,000. Khalid Al Sayed, General Supervisor of Katara Prize for Arabic Novel, said a permanent centre for Arabic novel will be launched in Katara.

It will include a library for Arabic novels, a training centre, an archive and database for Arabic novels and a pioneering project for Qatari Arabic novelists. It will also house a permanent exhibition on the history of Arabic novels and photos of famous Arabic novelists and their books. “Qatar is witnessing a significant change and development in different aspects, including culture, art and education and there is a growing interest among Qataris and cultural and media institutions to support these developments and no doubt in the coming years we will see a new generation of young innovators who will take the responsibility of developing the cultural scene in Qatar,” said Al Sayed.

He urged the need to support emerging novelists and encourage talented youth to make them productive and realise their dreams.

The idea of the Qatari Arabic novelist initiative was inspired by the prize, he added. The programme is open to male and female Qataris between 18 and 30 years who have a narrative writing ability. Twelve will be selected annually. They will be given monthly rewards and training and mentored by experts to turn their ideas into a written innovative work.