61 hacking attempts in the past three years. 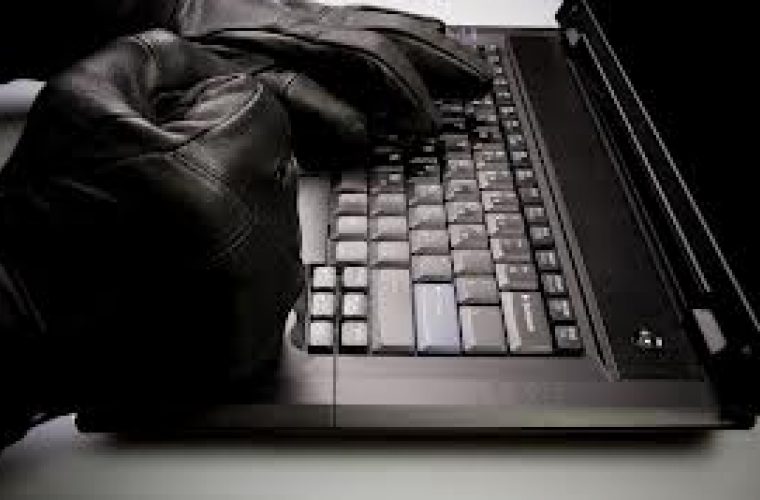 In a startling disclosure, a cyber security expert said that Qatar-based hackers carried out some 61 attacks in the last three years. The finding is based on a survey. Known as ‘Qatar-Attack’, the hackers’ group is believed to be loosely organised and consists of members of general ‘Arabic hacking discussion groups’. “The 61 reported attacks started actively in June 2011 and a few attacks have been reported in 2013,” Christian Beek, Director of Incident Response and Forensics EMEA, McAfee Strategic Security Foundstone Services. Domains in more than 11 countries on five different continents have been attacked by ‘Qatar-Attack’ so far, a survey by McAfee reveals. Although the group has not launched an active campaign to deface any website recently, individual hackers have been coordinating with other groups in the region to do so. Beek said that the trend of hacker-groups in the Arab-speaking world started with ‘Team Evil’ from Morocco in 2003-04, when it became one of the first groups to carry out politically-motivated cyber attacks against government websites in the Middle East. “Inspired by the Anonymous movement, in the last two years many groups started to explore and attack or deface websites,” he said. Government websites are most persistently attacked, followed by business, entertainment and sports websites. Cyber attacks based in this region are primarily driven by political causes, which are increasingly driven by online assaults against governments on social media channels. Many of these hackers, fortunately for security experts, use Facebook, Twitter or YouTube to boast about their attacks. This leaves an obvious trail leading to the person behind the attack. The problem for many experts, however, is that even if they are able to identify hackers, there are no laws in place in the GCC countries to prosecute them. “Still many websites in the region are not properly designed and secured, containing security flaws that can be exploited easily by tools that are publicly available by a simple search on Google,” Beek, who is also responsible for McAfee’s Dubai-based Cyber Defense Centre (CDC), said. State-sponsored cyber attacks are also increasing around the world, with countries supporting ‘cyber-war-fighters’ to protect themselves from serious threats. Asked if the GCC countries also need to form a ‘cyber-troop’, Beek said that the defensive capacity of countries in the region need to be built before forming an offensive strategy against cyber threats can be considered. “The countries in the region should address the issue of the threats facing their critical infrastructure and take adequate counter measures. More visibility in threats, better laws in some countries and full support from the government is necessary to start,” Beek argued. Source : Qatar Chronicle