6 Things That Have Happened in Support of Qatar 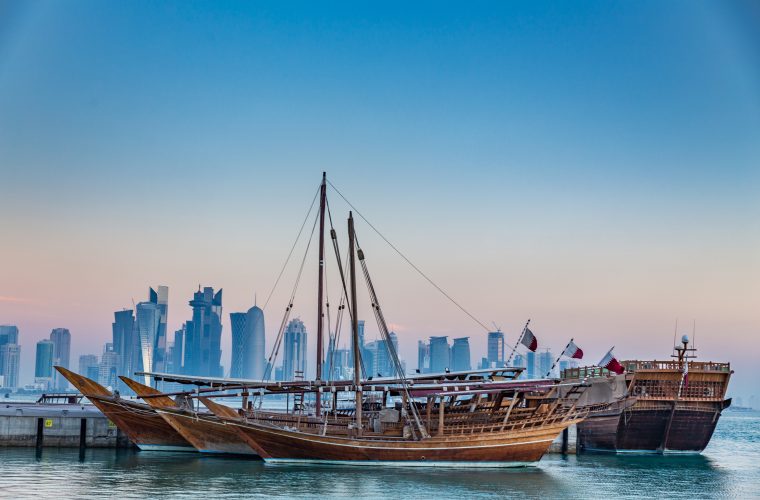 Considering all the events that have taken place over the course of the last few days, here are some of the positive things that have happened in support of Qatar. Several countries have come out and shown their solidarity towards Qatar amid its diplomatic crisis.

1. Turkish President, Recep Tayyip Erdogan has voiced his support for Qatar, commending them for their calm and collected stance on the issue. He has also criticized the allegations against Qatar, suggesting that had they been true, he would have been the first one to oppose them.

2. Iran has also called for an end to the rift between the two countries and could possibly be a supplier of food for Qatar.

3. Kuwait has been most active in trying to resolve the issue, with the Emir of Kuwait, Sheikh Sabah Al Ahmad Al Sabah traveling to Saudi Arabia, Qatar and UAE to meet with the leaders in an effort to mediate the crisis.

4.While the stance of the US was previously ambiguous, with President Trump tweeting his support for Saudi, he has since changed course speaking with the Emir of Qatar last night, to discuss ways in which to resolve the issue and call for a united Gulf front.

5. After Mauritania cut diplomatic ties with Qatar, there were reports of people protesting the decision outside the Qatar embassy in the capital, Nouakchott.

6. People in Qatar have been sharing social media posts showing their solidarity with Qatar. There are also videos circulating, showing the availability of food in the country, as well as support for locally produced brands. We have also been receiving messages of love and support from people all over Qatar and several other countries.

In the wake of the recent diplomatic fallout, we want to show that Qatar and its people remain strong. That diplomacy, unity, and a shared love for all our Gulf brothers and sisters will prevail. So in order to show our support and solidarity, we've started the 'I Stand With Qatar' campaign Please feel free to use these filters on your own social media accounts to show and share your love for Qatar.

We would also like to thank everyone for all the support that they have shown Qatar. Tell us your thoughts on the current situation in the Gulf and how we can remain one, strong community in the comments below. Also, don't forget to give us a like and a share—it keeps us going!