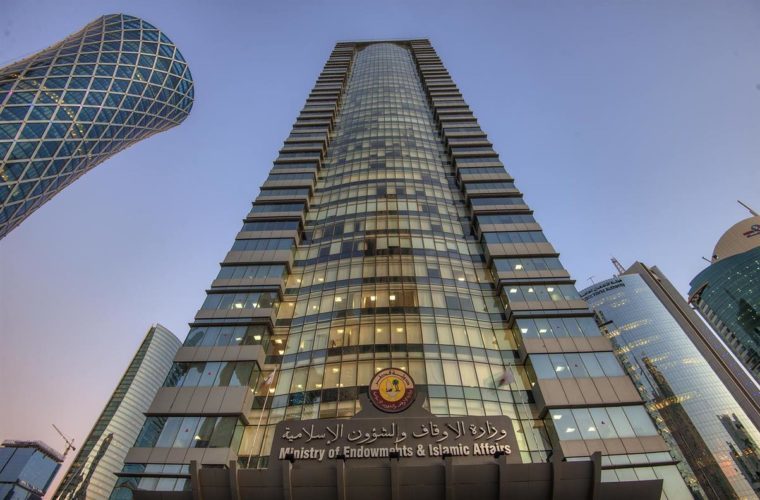 The Ministry of Endowments and Islamic Affairs (Awqaf) in a Tweet has announced that the Hajj and Umrah Department has taken action against five travel agencies in the country for organizing Umrah trips without prior approval.

The officials referred them to the competent authorities for further actions. Awqaf stressed the need for concerned offices and companies to abide by the provisions of the law.