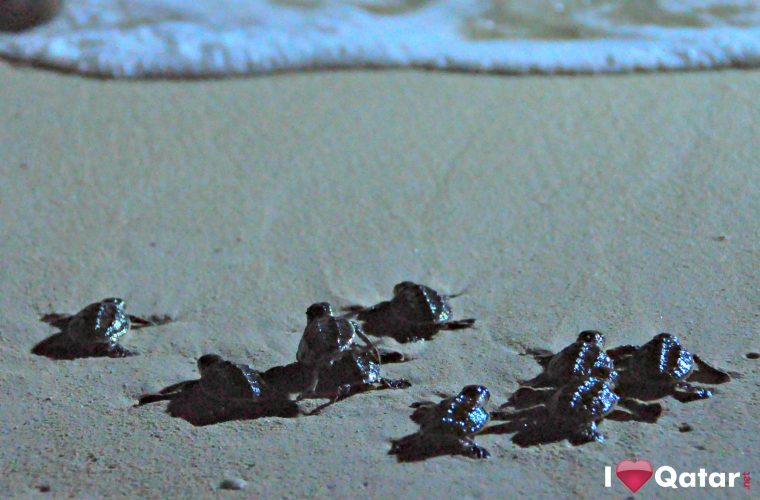 Due to massive hatch of turtle eggs, Qatar is capable of even exporting the endangered species in large numbers, Al Kuwari said while speaking at the Ramadan Tent hosted by Al Sharq daily.

The Northern seashores of Qatar have been identified as safe haven for hawksbill sea turtles for nesting. The turtles lay eggs particularly along the beaches around Ras Laffan Industrial area, which is home to 30 percent of the total turtle nests in the country. Each nest contains well over one hundred eggs, according to experts.