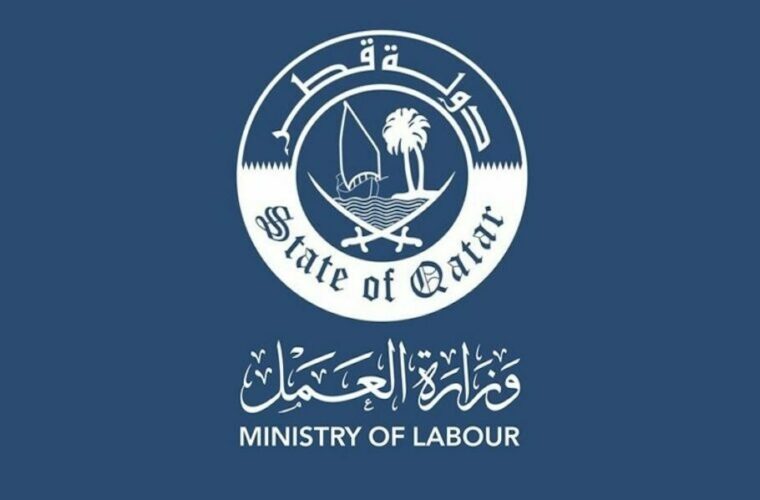 The Ministry of Labour announced in a tweet on 3 August 2022, that it had seized 473 establishments violating labour law during July 2022.

The intensive inspection campaigns carried out by the Labour Inspection Department were to monitor the extent to which establishments comply with the laws and ministerial decisions concerned with regulating the labour market in the country, which numbered 3,693 inspection visits in various state regions.

This came in the monthly statistical bulletin for the month of July 2022, issued by the Ministry of Labour, which included the most prominent statistics and figures of the labour sector in the country, as well as the results of inspection visits to various establishments.

The bulletin added that the Labour Relations Department received 2,232 complaints from the facility's workers against the facility, of which 211 were settled, and 827 complaints were referred to the labour dispute settlement committees, leaving approximately 1,194 complaints under the procedure.

The number of requests for work permits submitted to the ministry during the month of July was about 822, including 287 requests to renew the permit, 379 requests to issue a new permit, and 156 requests to cancel issued permits.