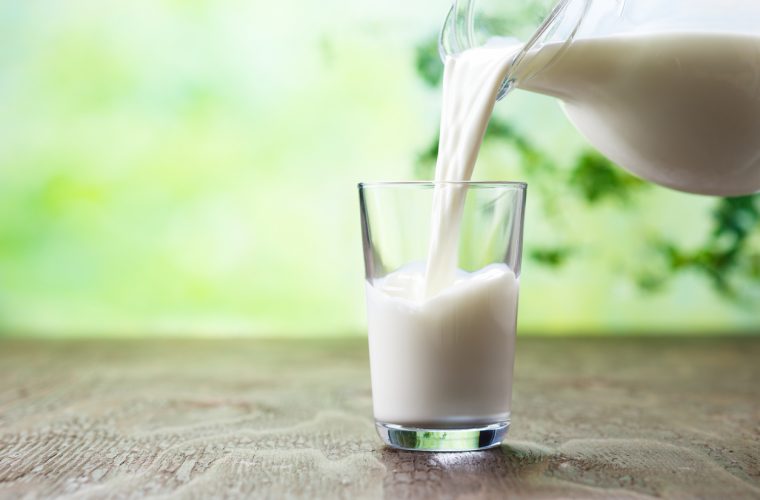 *The biggest bovine airlift in history
* Fresh milk production will start by the end of the month and will eventually cover a third of Qatar’s demand by mid-July
* 4,000 cows arriving on 60 flights
* Cost of shipping the animals amounts to $8mn

The rift between Qatar and its neighbours has prompted one Qatari businessman to fly 4,000 cows to the Gulf country in an act of resistance and opportunity to fill the void left by a collapse in the supply of fresh milk.
It will take as many as 60 flights for Qatar Airways to deliver the 590kg beasts that Moutaz al-Khayyat, chairman of Power International Holding, bought in Australia and the US. “This is the time to work for Qatar,” he said.
The blockade that started on June 5 has forced Qatar to open new trade routes to import food, building materials and equipment for its industry. The central bank said domestic and international transactions were running normally.
Turkish dairy goods have been flown in, and Iranian fruits and vegetables have also arrived. There’s also a campaign to buy home-grown produce. Signs with colours of the Qatari flag have been placed next to dairy products in stores. One sign said, “Together for the support of local products.”
“It’s a message of defiance, that we don’t need others,” said Umm Issa, 40, a government employee perusing the shelves of a supermarket before taking a carton of Turkish milk to try. “Our government has made sure we have no shortages and we are grateful for that. We have no fear.”
Most of the fresh milk and dairy products for Doha’s population came from Saudi Arabia up until a week ago. That supply is affected after the kingdom and some other countries cut transport links with Qatar.
Al-Khayyat, whose main business is a construction firm, had been expanding the company's agricultural business at a farm 50km north of Doha. Food security is part of Qatar’s government strategy to steer the economy away from petrodollars, known, like in Saudi Arabia, as 'Vision 2030'.
On a site covering the equivalent of almost 70 soccer fields, new grey sheds line two strips of verdant grass in the desert with a road running through the middle up to a small mosque. It produces sheep milk and meat and there were already plans to import the cows by sea. Then the blockade started, so the project was expedited.
Fresh milk production will now start by the end of the month rather than September and will eventually cover a third of Qatar’s demand by mid-July, al-Khayyat said at his office in Doha. Facilities for the Holstein cows are ready, though the company will take a hit on the shipping cost for the animals, which increased more than five times to $8mn.
“No one in his daily life feels a crisis,” al-Khayyat said. “The government is working very hard to ensure there’s no effect.” (Source)