40 percent of Qatar professionals unhappy with their income: Survey 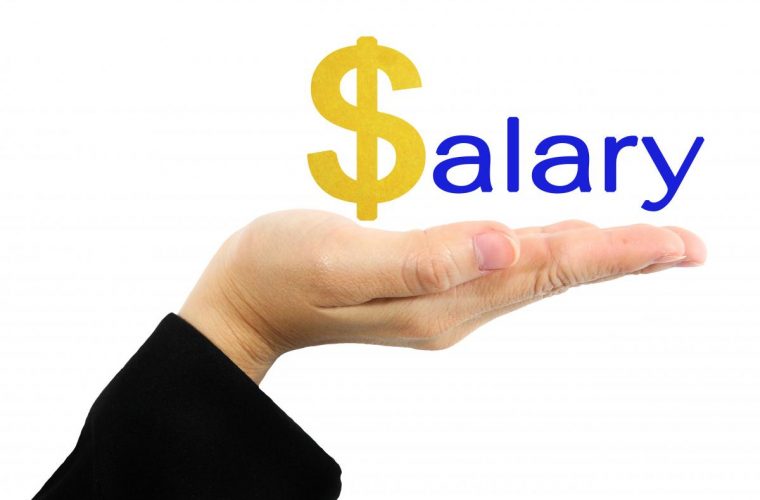 Some 40 percent of professionals working in Qatar are unhappy with their income compared to just 4 percent who are highly satisfied with what they earn, according to the latest Bayt.com survey on compensation of employees.

More than half of Qatar professionals are expecting a salary increase in 2015, although 38 percent admit that they didn’t receive one in 2014, said the 2015 Bayt.com MENA Salary Survey conducted in collaboration with YouGov.

Across the Middle East and North Africa (Mena) region, a little over half (52 percent) of professionals surveyed claim that their current package consists of basic salary plus benefits.

More than half (55 percent) of Qatar respondents state that men and women get equal pay for doing the same work. Moreover, according to 64 percent of respondents in Qatar, their salary is lower than what other companies in their industry offer.

Almost a quarter (22 percent) of Qatar respondents do not expect to receive a salary increase in 2015. In parallel, 33 percent expect a raise of up to 15 percent.

In Qatar, the most common benefits offered by companies are personal annual air ticket (45 percent) and personal medical insurance (38 percent).

A total of 63 percent of Qatar professionals claim that their company does not pay for overtime.

Loyalty, End of Service Benefits, and Insurance 60 percent of Qatar respondents recognise that their loyalty to their company is, on some level, based on the salary that they earn. For 25 percent, however, that is just not the case. Other variables that drive Qatar professionals’ loyalty to their company include opportunities for long-term career advancement (40 percent) and their line manager (30 percent).

In Qatar, 75 percent of respondents receive an end-of-service gratuity and a mere 3 percent get pension upon retirement. 23 percent have access to other forms of end-of-service benefits or none at all.

More than one third of Qatar professionals (38 percent) have access to medical insurance for themselves – through their company – while 14 percent are also offered coverage for their dependents.

The increased cost of living has, in turn, hampered these professionals’ ability to save: 19 percent of Qatar respondents admit that they save nothing from their monthly salary. Still, 74 percent of expats in Qatar manage to repatriate a portion of their salary to their home country.

Despite Qatar’s high cost of living, 53 percent of Qatar respondents say that they are better off, in terms of quality of life, when compared to other people of a similar generation in their country of residence.

In the next 12 months, 52 percent of Qatar professionals intend to look for a better job in the same industry, while 25 percent aim to find one in another industry. 66 percent believe that salaries in Qatar are increasing.