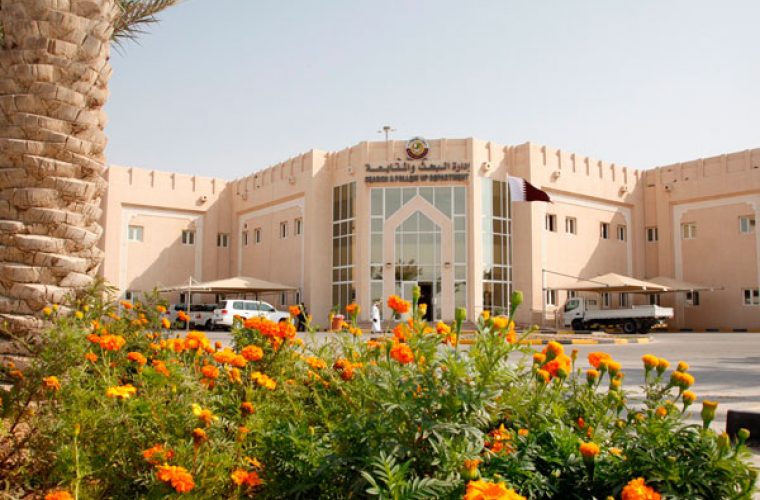 More than 40 executives of private companies, including Qataris, were given prison terms for fraudulent visa trade. A total of 50 companies were referred to the Public Prosecution and 84 cases were registered for their alleged involvement in ‘visa trading’.

The Qatari and expatriate executives will undergo jail terms of one year to three years. The individuals and companies were charged a total of QR4.27m in fines for violating Qatari law (No. 4 of 2009) relating to expatriates’ entry, exit, residence and sponsorship.

The Ministry of Interior (MoI) said yesterday it handled the victims of the visa racket in a humane way allowing more than 1,000 workers to transfer their sponsorship to other agents.

The Director of the Search and Follow Up Department,

Col Nasser Muhammad Al Syed, said operations against illegal companies have proved that these firms have a key role in the growing number of illegal and absconding workers in the country. Their large presence poses a serious threat to social security in the country.

The Department would continue its inspections and operations to strictly implement the law, he said.

The Department has formed two separate teams to ensure the law is strictly implemented and that law-breakers are booked and referred to the Prosecution Department for further legal procedure. He added that these steps have brought about positive results.

Col Nasser said the Search and Follow up Department is committed to strictly implementing the law. He sought the cooperation and support of individuals and companies in their endeavour.

“Employing absconding workers is illegal and those who attempt to employ or work in similar conditions would be booked under law any time”, he said.

Information or queries about absconding workers are available on 44695222 round-the-clock.

The Qatar Foundation for Combating Human Trafficking has set up offices near the lower courts, and also at the Labour Court, to keep track of cases filed by the victims of illegal visa trade.

Last year, it said it was monitoring at least 60 cases that have been filed in the courts against companies that are allegedly involved in ‘trading work visas’.