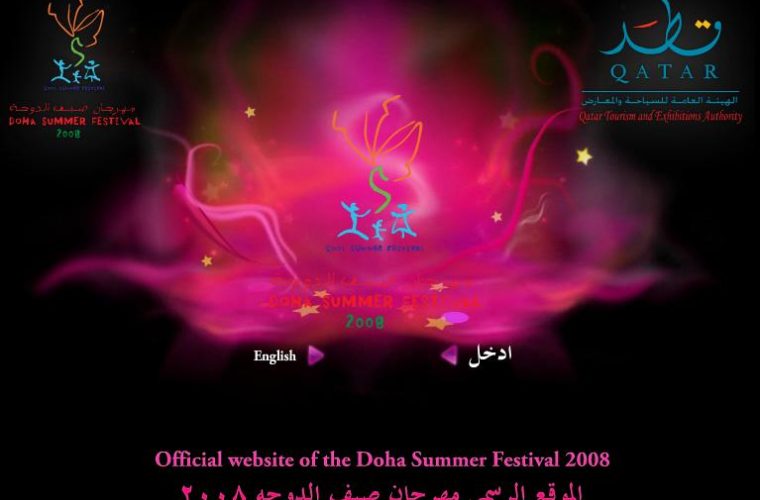 As the curtain came down on the Doha Summer Festival, a rush of last-minute shoppers was seen in the major shopping centres of the city. All the big outlets in Doha witnessed a big turnout of people yesterday. The Qatar International Exhibition Center, the main festival venue, witnessed the largest turnout yesterday since the opening of the event. More than 40,000 people attended the closing ceremony of the festival, according to the organisers. "During the festival days, we had 12,000 to 15,000 visitors daily. But today we had around 40,000 visitors," said Maher A Eid, Marketing Manager, Maraya Public Relations, the sub-organisers of the trade fair. The closing ceremony put an emphasis on Qatar and its traditions. Performances by various troupes were featured at the event. Performances outside the venue helped the audience get a closer view of the artistes. Unlike the opening event, which many could not see due to the limited seating capacity, the closing event was witnessed by all at the venue. The raffle boxes at various venues were closed by 4pm. The Qatar Tourism and Exhibition Authority (QTEA) gave away prizes worth QR300, 000 in the final raffle draws yesterday. "The exhibitors are satisfied with the turnout. And many have already started enquiring about the next fair. They have approached us to book for the next trade fair," said Eid. The traders are selected through a tendering process by QTEA, so booking in advance is not possible. "There were 345 stalls put up by 300 companies from different countries. Eighty percent of the exhibitors are from outside the country," Eid told The Peninsula. "The trade fair was a good experience," said Petra Ragoubi of Cernarini, a ladies' accessories manufacturer from Belgium. "This is our first time in Qatar. Though we have an outlet in Dubai, our experience here was different." "Our products are becoming popular now because they are in tune with the current trend. Arabs usually like to wear heavy and big jewellery, but due to European influence they have now switched over to simple and silver jewellery," Ragoubi said. "The fair was a good venue for launching our products here. We had good stuff at very cheap rates. The sales were average — this might be because most of the people are on vacation abroad. But we are now looking forward to the next festival," she said. The festival had Doha abuzz with various cultural activities during the slumberous summer vacation. The 22 days of festive bustle, which began on July 15, was conceptualised by QTEA. The Pen They did a great job with this event and the website truely helped us to understand the full timings and schedule. www.dohasummerfestival.com