4 IPOs worth $50bn from Qatar Petroleum 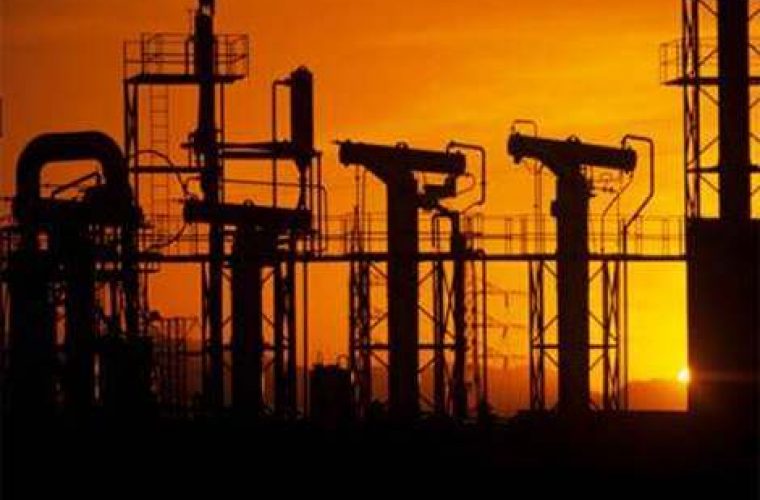 Qatar Petroleum (QP) has plans to list four of its subsidiaries on the Qatar Exchange (QE) in coming years. QP is expected to issue initial public offerings (IPOs) worth about $50bn, Dr Hussein Ali Al Abdullah, Chairman of QE told reporters yesterday on the sidelines of a forum of “Listing of Private Companies: Supporting Qatar’s National Vision” organised by QE. However, he neither revealed the names of the QP subsidiaries nor gave any specific date of listing. Doha Global Investment Co, a new $12bn investment firm, backed by the state, is expected to offer shares to the public in May. Asked about the issuing dates of Doha Global IPO, Al Abdullah said: “It is hard to specify a date; talks with the regulators are going on.” Barwa Bank, which plans to raise QR2.05bn ($563m) through two share sales including a public float on QE, its IPOs are expected to come soon, he said. Earlier on the day, while addressing the audience at the event, Al Abdullah, who is also the executive board member of Qatar Holding, the investment arm of the sovereign wealth fund, Qatar Investment Authority (QIA), highlighted the importance of companies getting listed on the Exchange. Speaking about the benefits of being listed, he said it was easy for the listed companies to maintain continuity and cohesion, especially in family businesses. “Usually in case of family owned businesses, after two to three generation, a time comes when it becomes very difficult to continue.” He pointed to the government’s motivation of the private sector and encouraging family businesses to turn into public shareholding companies listed on the Qatar Exchange. Present were Dr Hussein Ali Al Abdullah, Chairman Qatar Exchange; Rashid Al Mansoori, CEO, Qatar Exchange; Sheikh Faisal bin Qassim Al Thani, Chairman, Qatari Businessmen’s Association and other distinguished audience and owners and representatives of private businesses. The one-day forum, organised by Qatar Exchange, aimed at encouraging private and family owned businesses to transform into publicly traded companies so that they can enhance their liquidity, sustainability and economic diversification to help reduce the country’s high dependence on hydrocarbon revenues in future. Currently there are only 42 companies listed at the QE, most of them being government backed. Source : Qatar Chronicle