37% of residents above the age of 15 are smokers 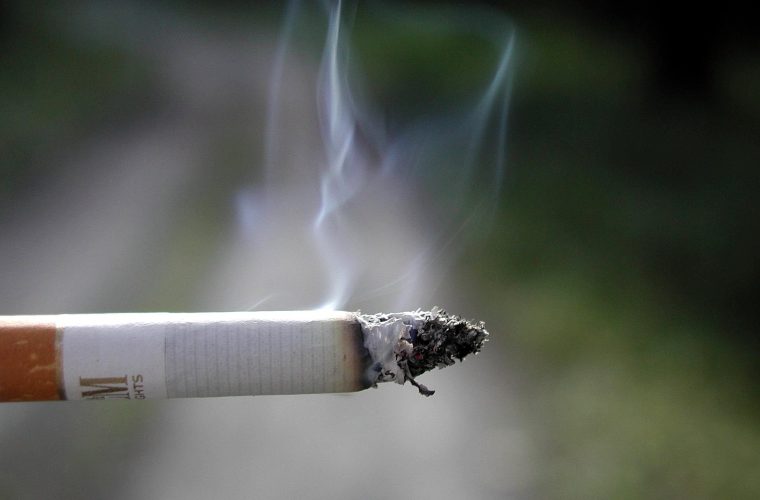 About 37% of Qatar residents above the age of 15 are smokers and 95% of them are men, according to the latest statistics revealed by a senior official of Hamad Medical Corporation (HMC) yesterday.

“In addition, around 15% of school children from grade 7, both male and female, aged 12 years and above, also smoke,” Dr Ahmed al-Mulla, head of the Smoking Cessation Clinic, said.

Pointing out that many had the misconception that shisha smoking was harmless, the consultant physician clarified that the practice was more harmful than cigarette smoking.

“In fact, one session of shisha smoking is known to have harmful effects equivalent to or higher than smoking 20 cigarettes,” he cautioned at a press conference.

The Smoking Cessation Clinic at the HMC is inviting the public to take part in an ongoing clinical study on shisha use among smokers and non-smokers in an effort to examine the adverse effects of tobacco on the heart, blood vessels and the respiratory system.

The three-year study, which began in April 2013, is a collaboration between HMC and the American University in Beirut, supported and funded by Qatar National Research Fund.

“The study targets tracking the negative influences of shisha smoking, through a specialised medical check-up for two categories of people in intervention and control groups,” Dr al-Mulla said.

The intervention group comprises those who have been smoking shisha every day for the past 10 years or more and have never smoked cigarettes and are 40 years-old and above.

“Members of this group should never have had any lung disease, diabetes or kidney failure,” he noted.

Each group has up to 220 people, with a control group comprising non-smokers under 40 years-old and having the same health conditions as those in the intervention category. A similar study is currently being conducted in Lebanon for comparison.

“We expect to release some of the results of the study by early next year. In between, we might also disclose some of the major findings. The whole project is expected to provide many beneficial facts and figures.”

Dr al-Mulla stressed that the HMC’s Smoking Cessation Clinic was making its utmost efforts to assist smokers to quit.