33 ‘sites’ shut down for violation of labour laws 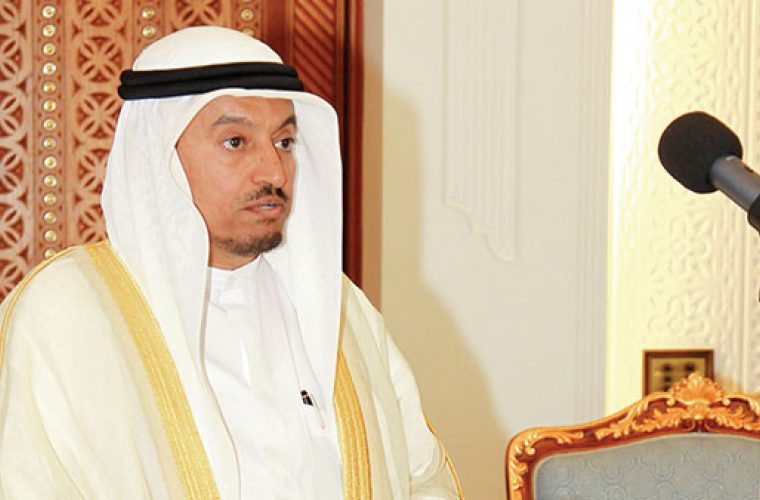 Labour inspectors conducted 4,335 and 5,083 visits in May and June respectively and closed down 33 “sites” for violations of laws in Qatar, it was announced yesterday.

Listing the steps taken by the government to improve working conditions for expatriates in the country, the Ministry of Labour and Social Affairs said the number of safety inspectors has been raised from 200 to 243 and new facilities for housing up to 150,000 foreign workers are being readied at the Industrial City and Barwa City.

“Companies specialising in property management and leasing will run the two cities,” a statement issued by the ministry said.

Welcoming the recent progress on labour law reforms, HE the Minister of Labour and Social Affairs Abdullah Saleh Mubarak al-Khulaifi called for continued co-operation with the home countries of expatriate workers to ensure the safety and fair treatment of those working in Qatar.

“Our ambitions for change are not just restricted to within our own borders. That is why we are also stepping up our efforts to work with expatriate workers’ home countries to ensure there are fair standards in place before workers even arrive.

“The decision of the Nepali embassy in Qatar to ban 55 Nepali recruitment companies found to have been exploiting migrant workers, shows how important effective action from all parties can be.”

The recent measures introduced by the government include approval by the Cabinet of the Wage Protection System (WPS), which will require that companies pay all wages electronically via bank transfers and within seven days of the due date; introduction of an electronic complaint system in English, Arabic, Urdu, Hindi, Tamil, Bengali and Nepali; approval by the Cabinet of changes to regulations governing workers’ living conditions, including an increase in the space allocated per worker from 4 sq m to 6 sq m, as well as improvements to the requirements for health and safety, such as the provision of a full-time, onsite nurse in every site that houses 100 workers and implementation of summer working hours, which ban outdoor work between 11:30am and 3pm, from mid-June through the end of August. Companies found in breach of the rules will be banned for up to one month.

“These measures are part of a commitment to wide-ranging reforms of Qatar’s labour laws, as first announced by the Ministry of Labour and Social Affairs and the Ministry of the Interior in May 2014.”

The Minister of Labour and Social Affairs said: “The reforms announced in May will replace the Kafala (sponsorship) system with a modern contract between worker and employer. There will, of course, be consultation – including with business groups, workers groups and NGOs. However, the direction we are taking is firmly set and every effort is being made to put in place the reforms as quickly as possible – as these most recent measures show.

“We welcome the recent scrutiny, as it helps us identify shortcomings and drive our wider progress. That is why we commissioned an independent report from law firm DLA Piper earlier this year.

“We know there is much more to do, but we are making definite progress and are determined to build momentum and drive leadership on the issue in the region.”