30% to 35% hike in Qatar petrol prices from Friday 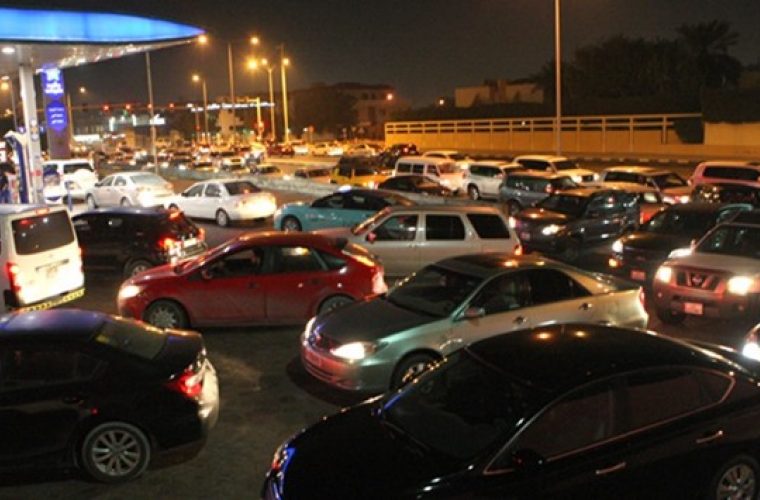 Woqod, a joint-stock company, is exclusively responsible for the distribution of fuel needs within the country.

In a circular sent out on Thursday, Woqod instructed petrol stations to inform all customers about the new prices before dispensing fuel.

The metres have to be readjusted in accordance with the new prices.

"Boards and stickers announcing the petrol prices have to be replaced in the shortest possible time," it said considering the fact that there was only a few hours left to make the changes.

Woqod has also asked petrol stations to display the announcement about the petrol prices hike prominently, for the benefit of customers.

Petrol prices in Qatar are still among the most affordable in the world.

In 2014, Qatar raised diesel prices for the first time in three years by raising the price from QR1/litre to QR1.50 for local companies, and QR1.80/litre for joint ventures.

The earlier rate of QR1 per litre had been effective since late January 2011 when distributors suddenly raised the prices of petrol, diesel and kerosene.

According to sources, the government decision not to increase diesel prices will help curb inflationary trends as the movement of goods will not become dearer. Qatar imports a large part of its food and non-food requirements by road from the UAE and Saudi Arabia.

Qatar was the last among the GCC countries except Kuwait to raise fuel prices in the recent past. Saudi Arabia, Bahrain, the UAE and Oman revised their respective fuel prices upwards in the last six months, following the fall in crude oil prices in the international market.

Bahrain had on Monday announced a hike of more than 50% in petrol prices, while Oman has set new selling prices for domestic gasoline and diesel fuels from Friday (January 15).