$29BN ANNUALPRODUCTIVITY INCREASE FROM GREATER ACCESS TO MOBILE BY WOMEN 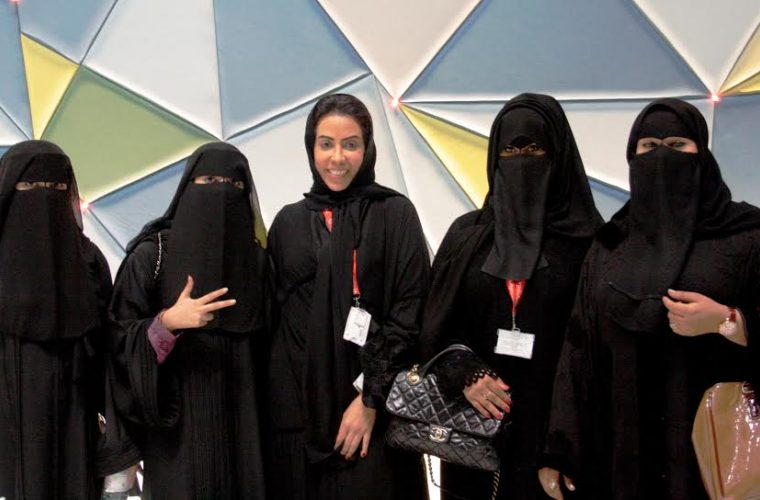 The Vodafone Connected Women report, published this week, has found that providing women with greater access to mobile phones and services could lead to a $29 billion increase in annual global productivity from 2020 as a result of greater female participation in the workforce and savings in public services. Additionally, the report* - commissioned by Vodafone with research undertaken by Accenture and Oxford University’s Saïd Business School - found that mobile-based literacy programmes could enable 5.3 million women to learn to read by 2020, mainly across the developing countries in which Vodafone operates. The report concluded that reducing female illiteracy in those countries would empower women to secure new work opportunities with a resultant increase in economic activity totalling $3.4 billion per year from 2020. Malala Fund collaboration In light of the significant potential for mobile to transform female literacy levels in developing countries, the Vodafone Foundation has also announced the launch of a partnership with the philanthropic organisation established by Malala Yousafzai, ambassador for girls’ education worldwide through the Malala Fund and author of I am Malala: The Girl Who Stood Up for Education. The Malala Fund was established in 2013 to support efforts to ensure girls in all countries and cultures are able to benefit from access to education. The Vodafone Foundation-Malala Fund partnership will explore ways of using mobile technology to tackle female illiteracy and expand female access to education. Andrew Dunnett, Director, Vodafone Foundation, said: “Getting a mobile for the first time can change a woman's life forever, and - as the Vodafone Connected Women report demonstrates - preventing the gender gap from widening would yield a significant economic benefit. We look forward to working with the Malala Fund to give more women the knowledge and skills to take greater control of their lives and increase their participation in the workforce.” In Qatar, Vodafone has always placed very high importance on the role of women in society. The Al Johara programme gives women in Qatar the chance to socialise, learn entrepreneurial skills and earn a living by selling Vodafone products and services to their friends, families and communities. Wafa Saleh, Manager of Al Johara in Qatar, said: “It's not just a commercial move; it helps connect people who would otherwise be difficult to reach. It has also created a community where women can access and share technology.” The pilot project began in 2010 with women who had never worked before. Their training included life skills and self-awareness. Becoming involved has been a significant step for them, and they all say that they have gained in independence and prosperity, as well as socially and educationally. - ILQ News -