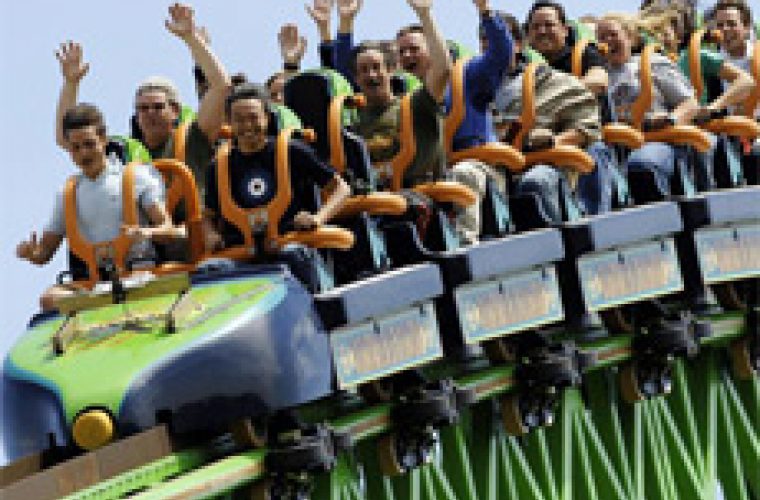 Qatar has unveiled plans for a $275 million theme park to be completed by the middle of 2012. The country’s first five-star entertainment destination will be launched within the Qatar Entertainment City (QEC) with the support of the major theme park operator Six Flags Inc. The theme park project will include dry rides and water rides, roller coasters, canals, high-end shopping malls, spas and food courts. “Developed in an estimated area of 500,000 square feet, the park will emerge as a major tourist destination of the region,” said Yousef Ali Darwish, General Manager, QEC in comments published by Qatar daily The Peninsula reported on Friday. Story continues below ↓ advertisement Under the agreement, Six Flags and developer Oryx Holdings will collaborate on the detailed design, development, construction and management of branded locations within the theme park. Assam Shaikh, vice chairman and managing director, Oryx Holdings told the paper: “The partnership will help further establish and push Qatar’s initiatives for family tourism, attracting investments as well as keeping in line with its growing economy.” Qatar Entertainment City is the first project being implemented under the Entertainment City concept. It is being developed by Abu Dhabi Investment House and will cover a total area of one million square metres of development and 180,000 square metres of international leisure, retail and entertainment facilities and restaurants on a waterfront location. http://www.arabianbusiness.com/540446-275mn-qatar-theme-park-plan-unveiled