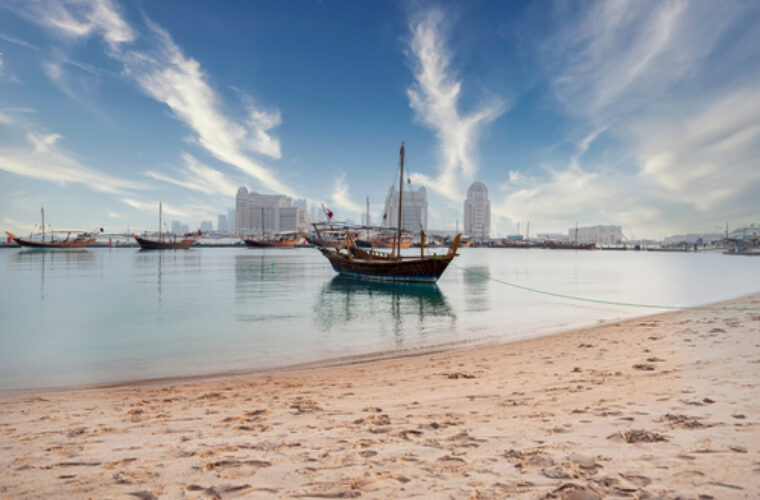 The Qatari Calendar House announced that the sun will be completely perpendicular to the Tropic of Cancer in the northern hemisphere on Tuesday, June 21, 2022, at 12:08 pm local time in Doha.

Astronomer at the Qatari Calendar House Dr. Bashir Marzouk stated that on this day, residents of the northern hemisphere, including the residents of the State of Qatar, will witness the longest day and the shortest night throughout the year.

The phenomenon of the summer solstice is one of the crucial astronomical phenomena because the inhabitants of the globe depend on it and on the rest of the four seasons to be aware of the climatic changes, in addition to the fact that on this day the sun will rise from the northeastern point of the sky of Qatar and that the length of the shadow at the time of noon (the time of the noon prayer) on this day will be shorter throughout the year.

Dr. Marzouk added that the phenomenon of the summer solstice comes after the phenomenon of the vernal equinox that occurred last March, as the sun continued its apparent movement gradually towards the north after perpendicular to the equator on the day of the vernal equinox, and the length of the day gradually increased over the inhabitants of the northern hemisphere. This gradient will reach its climax with the longest day and shortest night on Tuesday, while the opposite will happen on the same day on the southern hemisphere, and they will have the shortest day and the longest night on this day.

In addition, the reason for the occurrence of the four astronomical seasons (winter, spring, summer, autumn) is the rotation of the Earth in its orbit around the sun, in addition to the tilt of the Earth's axis at the level of its orbit at an angle of 23.5 degrees.

The day after the summer solstice, the sun will begin its apparent movement towards the south again, as the length of the day will be shorter, while the length of the night will increase until the day and night are equal on Friday, Sept. 23, 2022. On this day, the sun will completely perpendicular to the equator, signaling the date of the autumnal equinox for the inhabitants of the northern hemisphere.