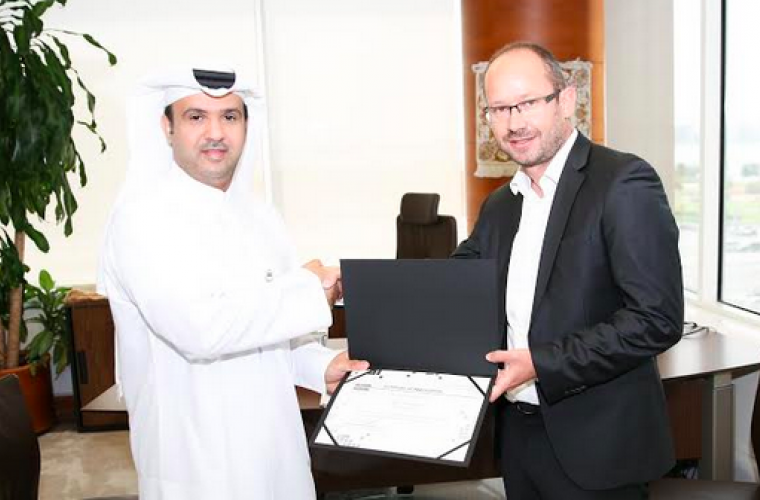 The Doha West Sewage Treatment Works in Al Sailiya is considered one of the most important treatment works projects in the country. It started with a capacity of about 20,000 m3 / day, however given the increase in population it was expanded several times until its capacity reached 175,500 m3 per day after the 4th extension. The plant currently receives approximately 200,000 m3 per day.

A station to receive sewage tankers was built with a capacity of about 50,000 m3 per day to replace Al Karaana Lagoon, which required a 5th extension to increase the plant’s capacity to 280,000 m3 per day. The contractor started working on the extension project in Q2, 2015 and it is expected to be completed in Q3, 2017.

The fifth extension includes secondary treatment works, system for treating and drying sludge and three-stage filtration process. It also includes the development of an advanced system to disinfect treated water in a way that does not harm the surrounding nature. The project will also include building a pumping station for treated water.