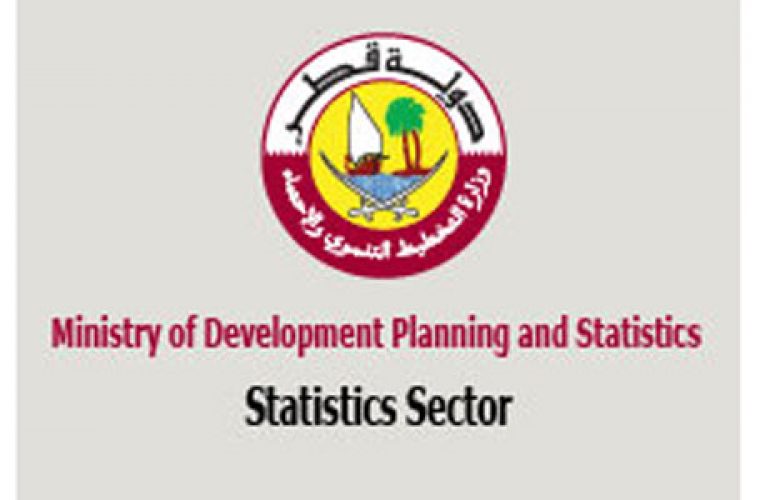 A total of 2,598 vehicles were caught jumping traffic lights in Qatar last month while the number of traffic violations recorded during the period was 93,919, according to figures released by the Ministry of Development Planning and Statistics (MDPS) yesterday.

The third edition of the monthly statistics has put the number of road accidents in Qatar last month at 443, including 43 major mishaps that led to the death of 13 people and left another 621 injured, 58 seriously.

The report has also listed 21,465 simple “reconciliation accidents” during the period and 5,230 “reports against unknown” which apparently refer to hit-and-run cases.

Traffic violations in March include 17,966 violations detected by radars besides cases of jumping the red light.

Another 13,726 vehicles were caught for “not following the traffic signs.”

The report covers a wide range of other topics such as marriages and divorces, air traffic, vessels traffic at the Qatari ports, postal traffic, real estate transactions, the electricity and water production, imports and exports.

The country’s population in March stood at 2.1 million with men constituting over 1.5 million and those in 15-64 age group 1.8 million.

The monthly bulletin also includes new data such as violations recorded by some municipalities, and a number of monetary indicators. A total of 784 violations were recorded by different municipalities, which include 184 related to food, 215 (cleaning), 146 (building), 16 (beauty salons) 63 (labour accommodations), 34 (enforced eviction of labourers) and 53 (administrative eviction of properties).

The total deposits in commercial banks in Qatar stood at QR580 bn marking a one per cent increase over February ( QR575bn) Real estate transactions in Qatar during March amounted to 1,096 valued at over QR5.5bn. The total electricity generated in March was nearly 2.3 million kWh, and water production exceeded 39 million cubic metres.