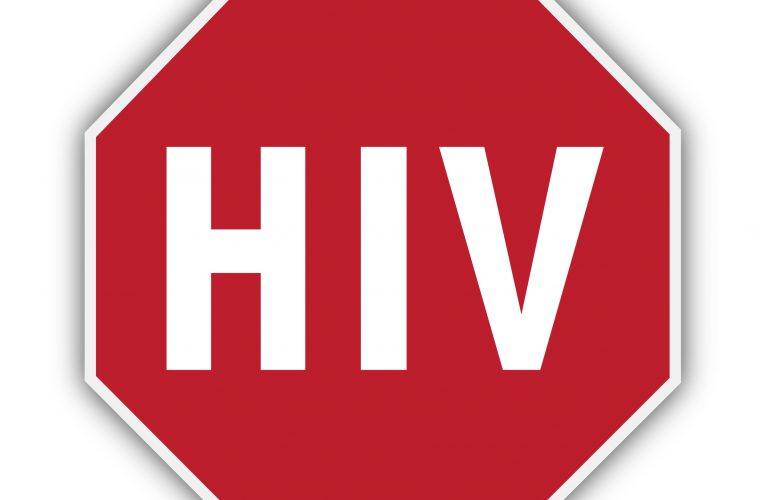 Although the prevalence of Human Immunodeficiency Virus (HIV) is low in Qatar, at least 18 new cases have been diagnosed in 2013, according to the Supreme Council of Health (SCH).

The number of cases diagnosed with HIV includes 10 Qataris and eight non-Qataris. Among them only one person is at the age of 15 years and others are above 16 years old, said Dr Hamad Eid Al Rumaihi, director of health protection and combating infectious disease department at SCH yesterday.

Number of HIV positive people identified in 2013 shows a slight increase from 15 with 10 non-Qatrais and five Qataris in 2012, he said addressing a seminar held to mark the World AIDS day under the theme ‘Treatment for life: Prevention for life.’

In Qatar, foreigners seeking employment or a residence permit, all pregnant women, drug users when they come for consultation, anyone getting married here and students who intend to study abroad are tested for HIV.

Also some 16,000 to 18,000 blood donors are tested for HIV infection. “Every year there are more than 500,000 HIV tests being done for a population around two million and only a very small number of positive cases are found,” said Dr Al Rumaihi.

“There is a very high number of migrant workers in Qatar and most of them are single males, who might be vulnerable to be infected. However repeated HIV tests are not done on migrant workers,” he added.

If someone found with HIV positive during the pre-employment or pre–residence screening will be refused to stay in the country.

However, any Qatari or expatriate diagnosed with HIV infection is given specialised treatment at the Hamad Medical Corporation (HMC), except for people working in some sectors, Dr Mohamed bin Hamad Al Thani, Director of Public Health at the SCH told this newspaper on the sidelines of the seminar.

“Anyone living here diagnosed with HIV infection is given the most advanced treatment available with the best drugs. We treat them equally, either a Qatari or an expatriate and respect the patient’s confidentiality,” he said.

“Some people who have possibility of spreading the infection like working at saloons will be sent back to their home countries,” said Dr Al Thani.