176K apply as volunteers, 1K from siege countries, as countdown to 2022 Qatar World Cup kicks off! 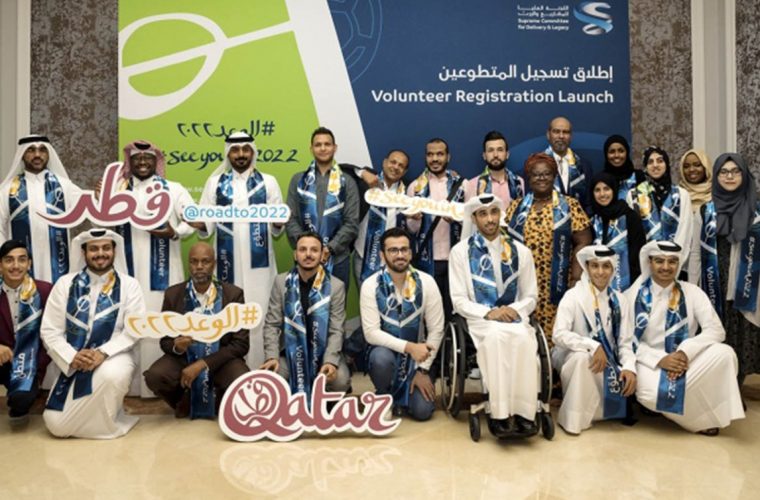 More than 176,000 people have applied to be volunteers for the 2022 World Cup, including 1,000 nationals from Gulf countries which have broken off all diplomatic and travel ties with tournament host Qatar, Doha organisers revealed on Friday (September 21).

Figures from the Supreme Committee for Delivery and Legacy (SC) show that 176,225 people have applied until 8:30 PM (Friday) Doha time to help at the World Cup after applications opened at the beginning of the month.

Committee figures are broken down by nationality and reveal that 597 Saudi Arabians, 380 Bahrainis and 46 Emiratis have applied. A spokesman for the committee told AFP that the applications were from "confirmed nationals", not just from people residing in those countries.

The highest number of volunteer applications comes from Indians, with almost 25,000. Eighty-three percent of all applications are from men.

Up to 16,000 volunteers will be used in 2022 to help out across a range of functions, including communications, medical services and hospitality.

The 2022 World Cup will be the first held in the Middle East and Qatar has long sought to convey it as a tournament for the whole region.

Meanwhile, in a tweet yesterday, the SC stressed that “the 2022 @FIFAWorldCup will begin at Lusail Stadium exactly 50 months.”

Have you applied as a 2022 FIFA World Cup volunteer yet? If not, you can still register HERE. Drop us a line in the comments and also, don't forget to like and share this article—it keeps us going! 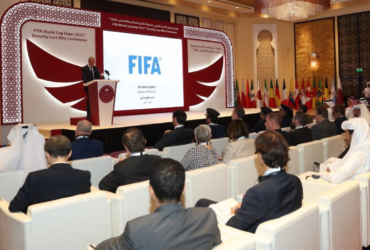