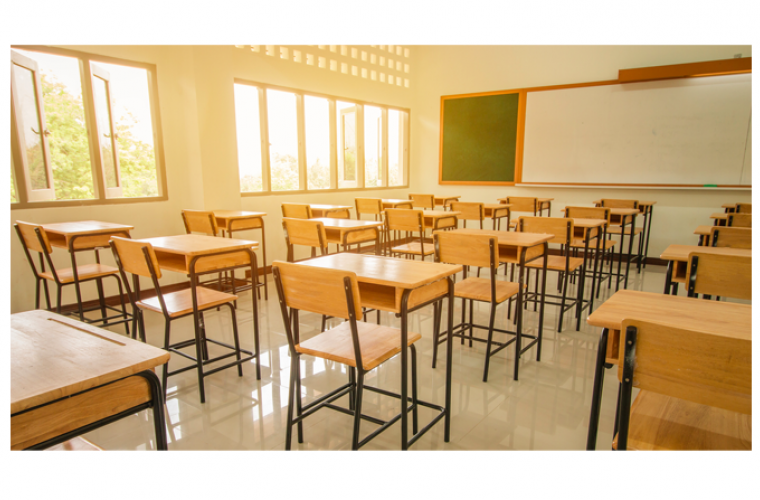 To meet the growing demand for school admissions, 13 new private schools including two Indian community schools are set to be opened in the academic year 2018/2019 having a total capacity of 6,021 seats.

“There are 13 schools and kindergartens which have got licences and going to be opened in the academic year 2018/2019 with a capacity of 6021 seats,” Hamad Al Ghali, Director of the Department of Private Schools Licensing at the Ministry of Education and Higher Education told The Peninsula, yesterday.

“Among these schools, two schools are for the Indian community including El Zaitoun International Primary & Preparatory School having 699 seats and the second Indian school and kindergarten will be at Al Oud Al Akhdar that will offer 491 seats,” Hamad Al Ghali.

Al Ghali told The Peninsula yesterday that any community school could register students from other communities in case the school has vacancies and the legal requirement was only giving priority to same community in a particular community school.

“More people are poised to apply for educational licences in November this year and we hope that it will meet the current requirement.”

About the current capacity in private schools, he said that there were more than 33,000 seats for various different educational stages (primary, secondary) for next academic year.

On safety and security measures of the schools to be opened soon, Al Ghali said: “Being a Department of Private Schools Licensing, we keened that all school should complete the safety measures like civil defense license and all other requirements and there will be a committee to visit the school building.”

Replying to a question about the possibility of any manipulation by schools regarding safety measures, he said that all the private schools expecting a surprise visit from our department and they committed to offering all safety regulations. “There is also a committee which will conduct visits to these thirteen schools before its opening.”

About school books, he said the Department had coordinated with authority concerned at the Ministry of Education and Higher Education to overcome all difficulties like customs clearance at ports and the books will be available before August 20. (Source)