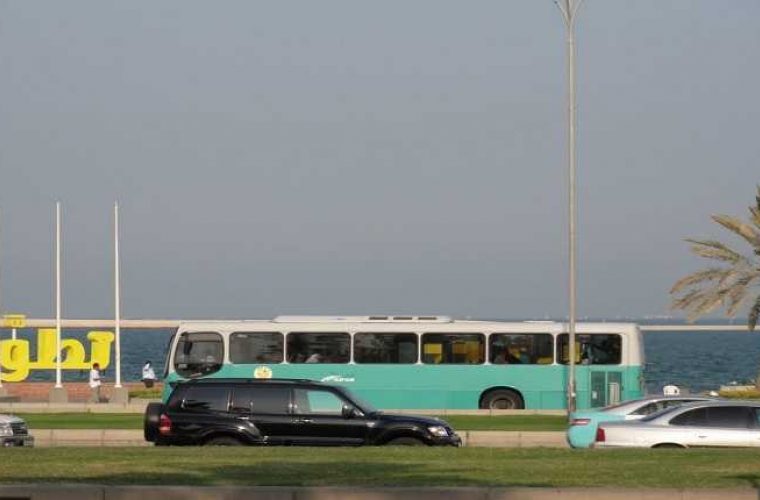 At least 11 people were injured, some seriously, when a Karwa bus ploughed into commuters at the waiting area of the Mowasalat bus terminus in Al Ghanim yesterday after the driver accidentally stepped on the accelerator instead of the brakes. The bus suddenly zoomed at a speed so high that it tore down two steel benches where some of the victims were sitting, an eyewitness explained. The waiting shed also nearly crashed. According to sources, among those injured were a Filipino, some Bangladeshis and Nepalese, who were immediately rushed to the hospital. An eyewitness working in a nearby shop said: “The freak accident happened at around 5pm and since it was still Eid holidays, a lot of people were waiting in the area.” The bus, which was driven by an African national according to eyewitnesses, was numbered 11. Since Mowasalat started operating buses eight years ago, this was the first time such an incident happened in the bus terminus. Some of those seriously injured were standing ready to board the bus while the bus was still on its way, explained an eye witness. Source:Qatar Chronicle\