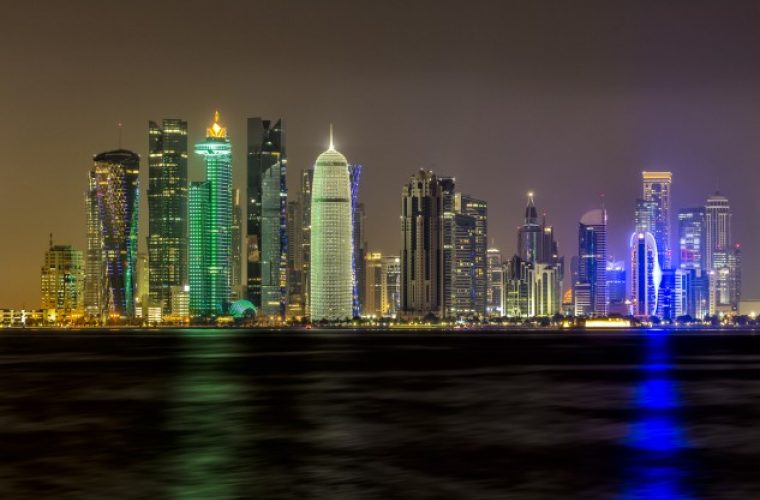 Today marks 100 days of the GCC crisis. It started on June 5, 2017 and was initiated by Saudi Arabia, the United Arab Emirates, Bahrain, and Egypt, who are now collectively known as the “GC3+1” bloc. This crisis resulted in air restrictions against Qatar, stoppage of imports, and a ban on Qatari nationals from entering any of the GC3+1 nations. A number of other countries also decided to cut diplomatic ties with Qatar following the initial move.

Although the crisis has been ongoing for 100 days, Qatar has never been as self-reliant or as united as it is right now. From producing its own products and goods to opening its doors to welcome more people from around the world, Qatar is reaching new heights and advancing itself with every move it makes. Despite the negativity and accusations being thrown at Qatar from the blockading nations, including the recent Saudi 'diss track' and the fake news stories that are being circulated on a daily basis, Qatar stands tall amidst it all.

Here are five things Qatar has achieved since the crisis began:

Made in Qatar products

Prior to the blockade Qatar received most of its imports from Saudi Arabia and the UAE, primarily dairy, poultry and vegetables. Since these imports were stopped, Qatar had to find a way to keep up its supplies. One way was with the help of different countries, such as Turkey. Thanks to them, we love Süt! Another, more sustainable way was for Qatar to create its own products. The markets and grocery stores soon began to be fully stocked with #MadeInQatar products. Goods such as milk, yoghurt, ice cream, bread, flour, and more could easily be found in stores like Al Meera and Carrefour.

Although Saudi, Bahrain, the UAE, and Egypt have stopped flights to and from Qatar, and barred Qatari nationals from visiting, Qatar has kept its doors open to all. In fact, Qatar recently announced visa-free entry for around 80 different countries. Citizens from these countries do not need to apply or pay for a visa if they want to visit Qatar, instead they will be issued a multi-entry visa waiver for free once they arrive. The validity of these waivers range from 30 days to 180 days. To find out more, click here.

The biggest port in the GCC was officially inaugurated this week by HH the Emir Sheikh Tamim bin Hamad Al Thani. The Hamad Port spans an area of 28.5 km, has state-of-the-art facilities and equipment (such as different types and sizes of cranes), and opens up different possibilities for Qatar in the trade market. The port will also have a capacity of 7.5 million containers per year and a terminal with a capacity of 1.7 million tons annually. The Hamad Port’s operations are now officially underway.

Expats are now eligible to acquire permanent residency in Qatar if they’ve fulfilled certain requirements. These include language proficiency, living in Qatar providing an outstanding service to the country, possessing "special competencies,” among others. The children of Qatari women who are married to non-Qatari men can now also receive permanent residency. Some benefits of permanent residency in Qatar include free education and healthcare, owning property, and running business without a Qatari partner. This move certainly made a lot of people very happy as there are many expats that have been living in Qatar for many years.

Ever since the crisis started, expats and citizens alike rallied behind Qatar and HH the Emir Sheikh Tamim bin Hamad Al Thani. A phenomenon that swept the nation is Tamim AlMajd, which in English means ‘Tamim the Glorious.’ The iconic image of the Emir, created by Ahmed AlMaadheed, a young Qatari artist, became a symbol of resilience and solidarity for Qatar. To this day, people have stickers of Tamim AlMajd on their cars, buildings have put up posters of Tamim AlMajd, and baristas design foam art in coffee of Tamim AlMajd. People have also left their personal messages and notes on 'walls of solidarity,' which are huge walls of the Tamim AlMajd image. There was even an art exhibition dedicated to Tamim AlMajd, showcasing all of AlMaadheed’s art work of images relating to Qatar and its royal family. What are your thoughts on the GCC crisis? Comment below! Don’t forget to give us a like and a share — it keeps us going!