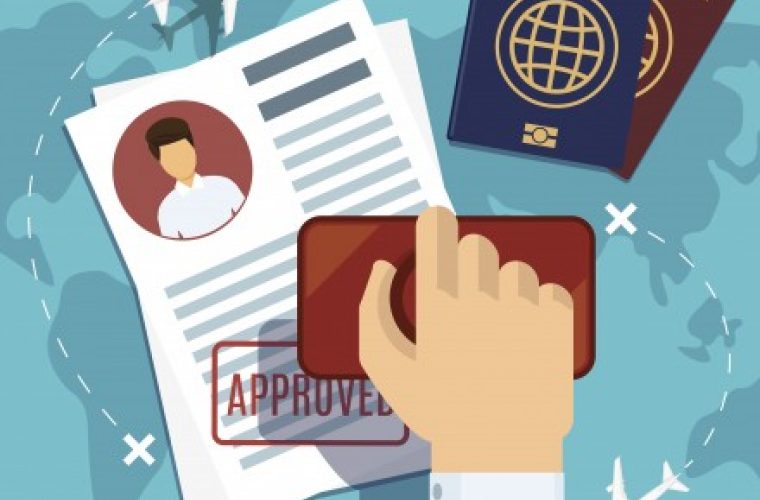 Earlier this month, His Highness the Emir of Qatar, Sheikh Tamim bin Hamad Al Thani sat down with Charlie Rose for an interview on the CBS show. The interview aired early this morning, during which the Emir addressed some of the most talked about topics surrounding the now nearly 5-month old blockade on Qatar.

Here are some of the key points he made during the interview:

1. The blockade came as a shock. The Emir told Charlie Rose that just weeks before the blockade, rulers of the blockading countries and the Emir himself had met and were cordial as always. They discussed the issue of terrorism financing, but no one brought up anything about a blockade on Qatar. It came unexpectedly.

2. On Iran and the accusation of supporting terrorism, the Emir said that Iran is a neighbor of Qatar, more so the only neighbor through which Qatar was able to bring supplies for its people once the Saudi-led bloc closed all borders, despite Qatar having “lots of differences and foreign policies with Iran.” On terrorism, he flat out denied the accusations, saying, “Absolutely not, we do not support terrorism.”

3. Talking about Al Jazeera, the Qatar-owned media organization that has been dragged into this political dispute: “No, we’re not going to shut down Al Jazeera,” the Emir said directly. “Our sovereignty is a red line. We don’t accept anybody interfering in our sovereignty,” he said.

4. On why the blockade was imposed in the first place, the Emir said the blockading countries want Qatar to give up its independence. It’s obvious that the neighboring countries want a regime change, he said. According to him, they wanted a regime change even when His Highness the Father Emir had come into power as Emir over two decades ago. They’ve made their intentions obvious, according to the Emir, by talking to the media about wanting Qatar to be a follower of theirs and not be independent.

5. Once again, the Emir was all praise for the people of his country as he simply said, “They have underestimated the Qatari people. I’m so proud of the people.”

6. The President of the United States told the Emir that this cannot happen and that his friends cannot be fighting among themselves.

7. The Emir said he is fearful that if a military act happens the entire region will be in chaos.

8. Regarding the Taliban, the Emir said the only reason they were hosted in Qatar was because other people like the US asked for a place to host them to facilitate dialogue, and Qatar happened to be asked.

9. The difference between Qatar and the rest of the countries during the Arab Spring, he said, was that Qatar stood by the people because they wanted freedom and dignity. The Emir said he believes now that that was the right decision.

10. The Emir said he wants the blockade to end. “Nothing is above our dignity and sovereignty, but we want it to end. If they walk one meter toward me, I'm willing to walk 10,000 miles towards them,” he said.

For a more detailed transcript and a video of the interview, click here.

What did you think about the Emir’s latest interview? Let us know in the comments below! Don’t forget to like and share — it keeps us going!