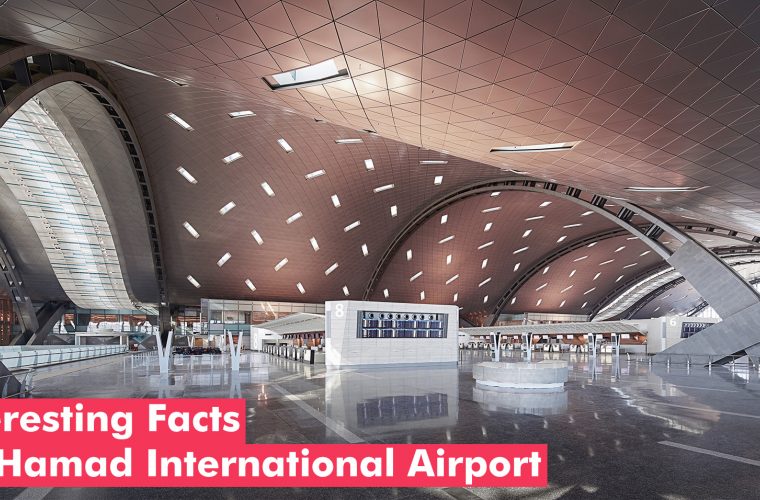 A lot of us are excited about the new Airport launching. Hopefully it means more structure, more parking, better facilities, and they'll ban the hundreds of people who stand outside of the Airport exit either trying to get you to ride in an illegal taxi or simply just chilling there. (Seriously though, it's a security risk). 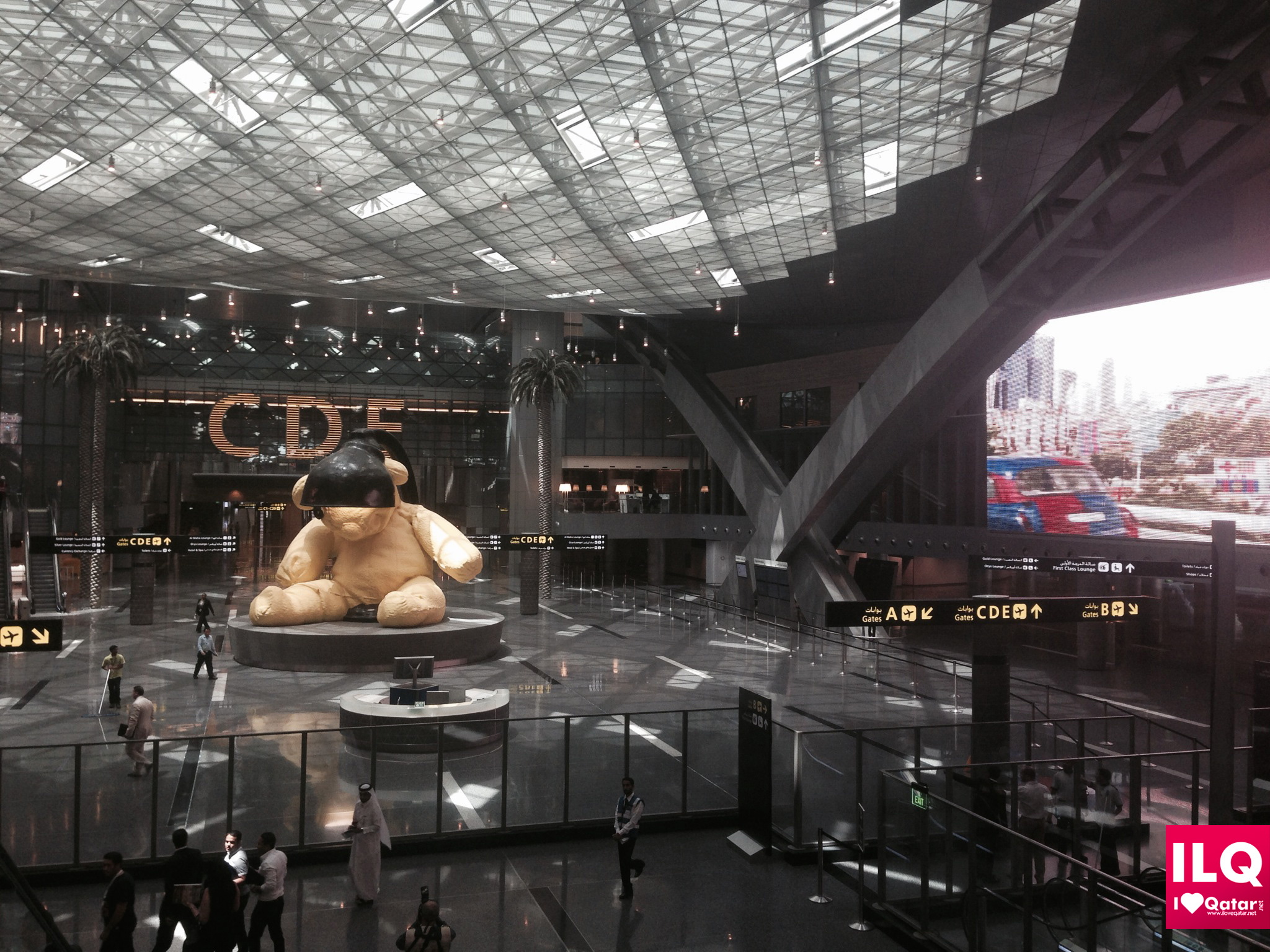 Yes indeed, although during launch the initial capacity is 30 Million Passengers, the full build out will surpass 50 million passengers per year. Other airports that have acheived such high numbers include, Tokyo Airport (Haneda), Singapore Airport (Changi), Dubai Airport (DIA), and London Heathrow. 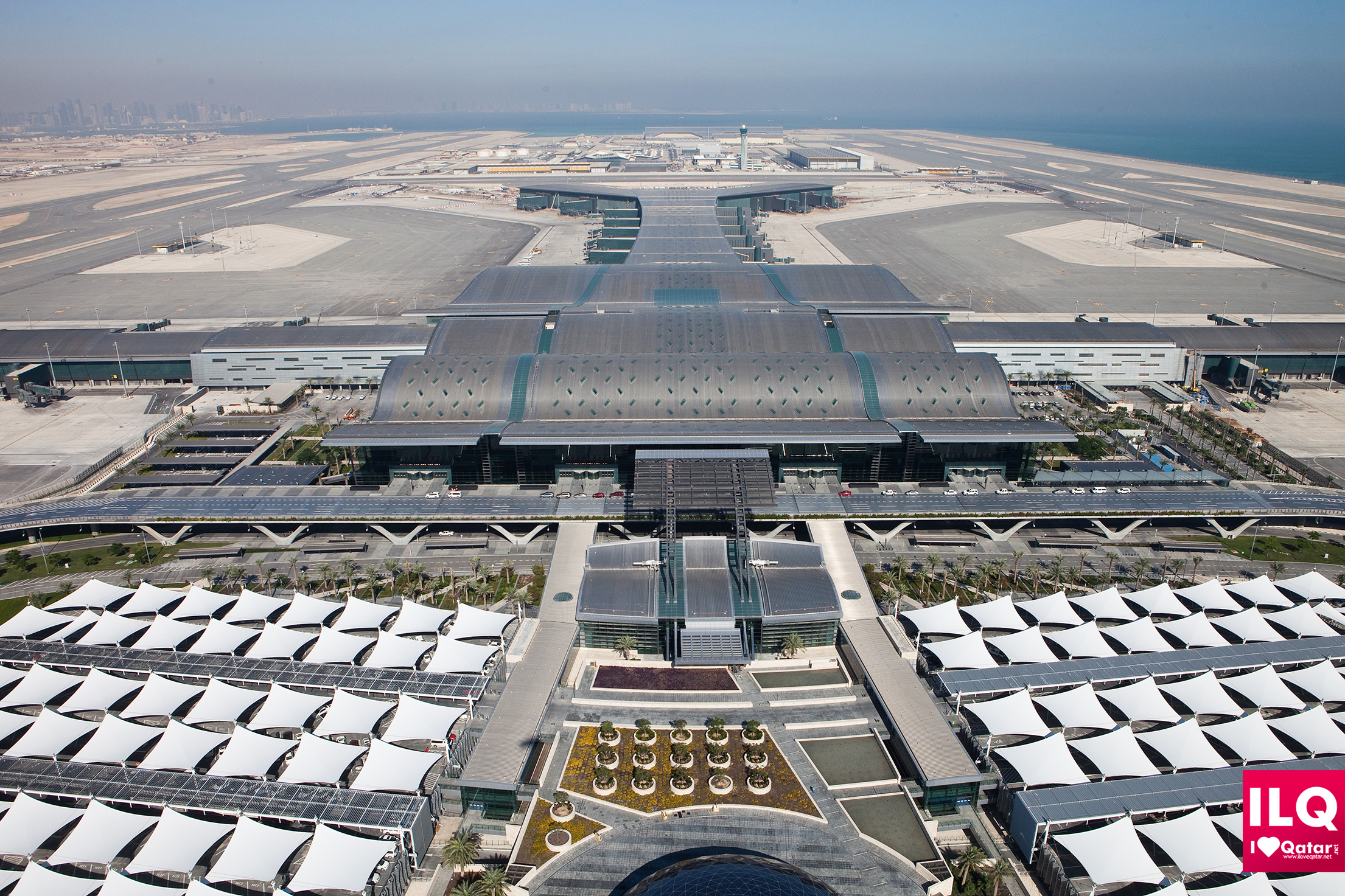 Over 60% of the land the new airport sits on is reclaimed. The sea was buried so that the airport could sit where it does and not disturb the area around it. 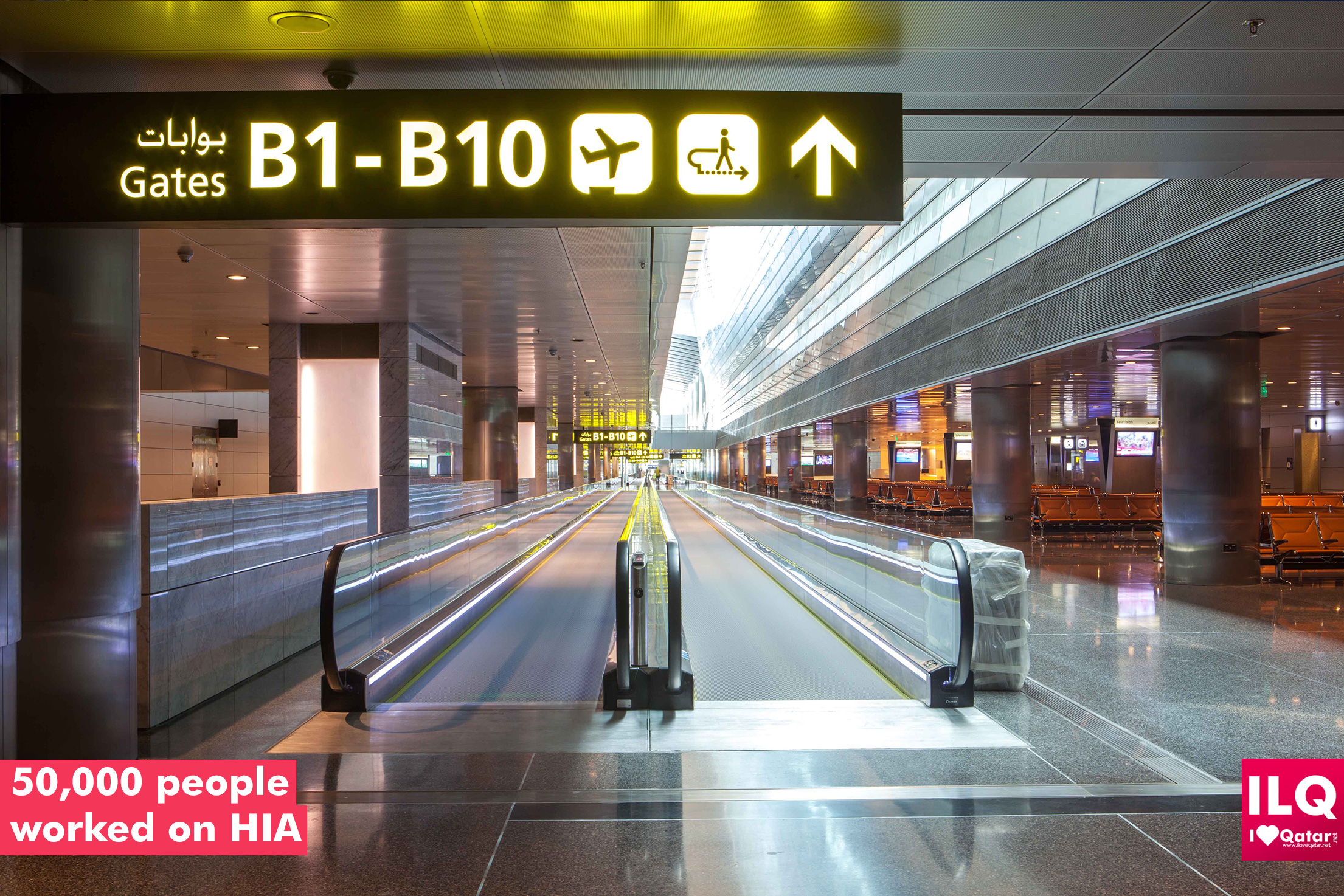 That's a lot of manpower right there. That included over 1,000 architects, designers, consultants, engineers, and project managers. 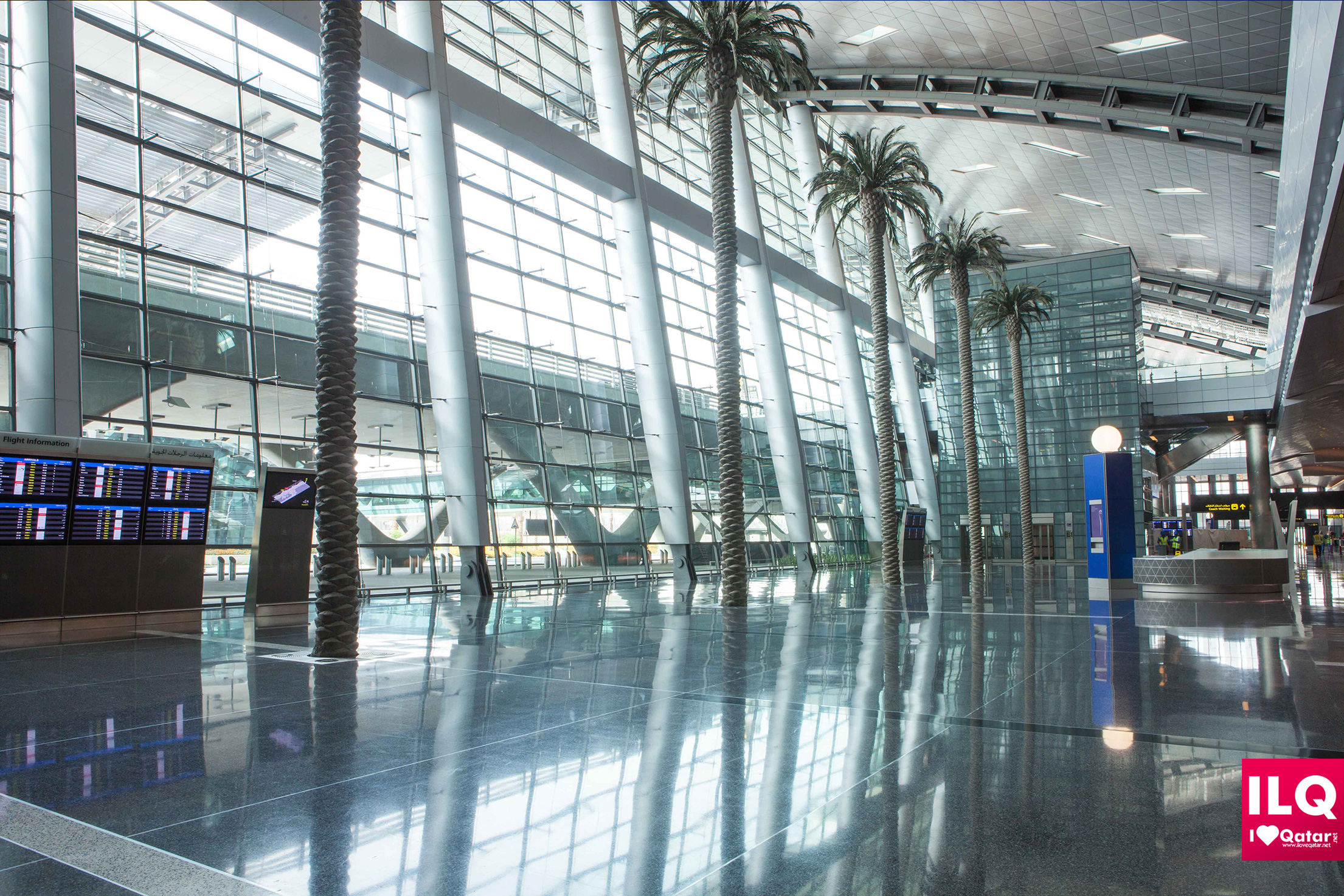 While the airport does look like one massive structure, there are over 100 buildings within the site itself. Can you spot them all? We couldn't, they blend in so well. 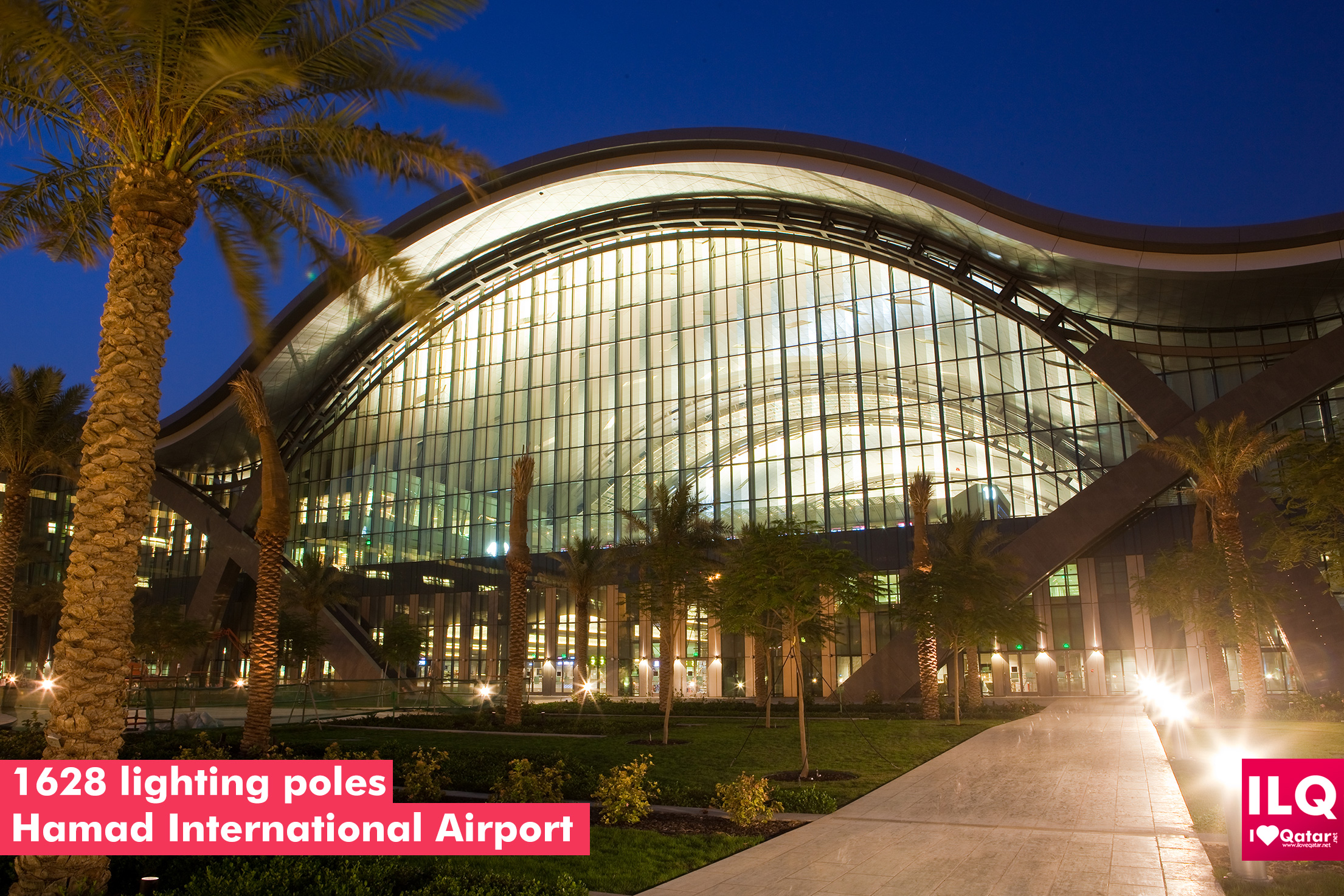 When you've got an airport as massive as this, you'll need a lot of lighting. That's why HIA needs over 1,628 lighting poles. Let's hope that they're energy efficient. 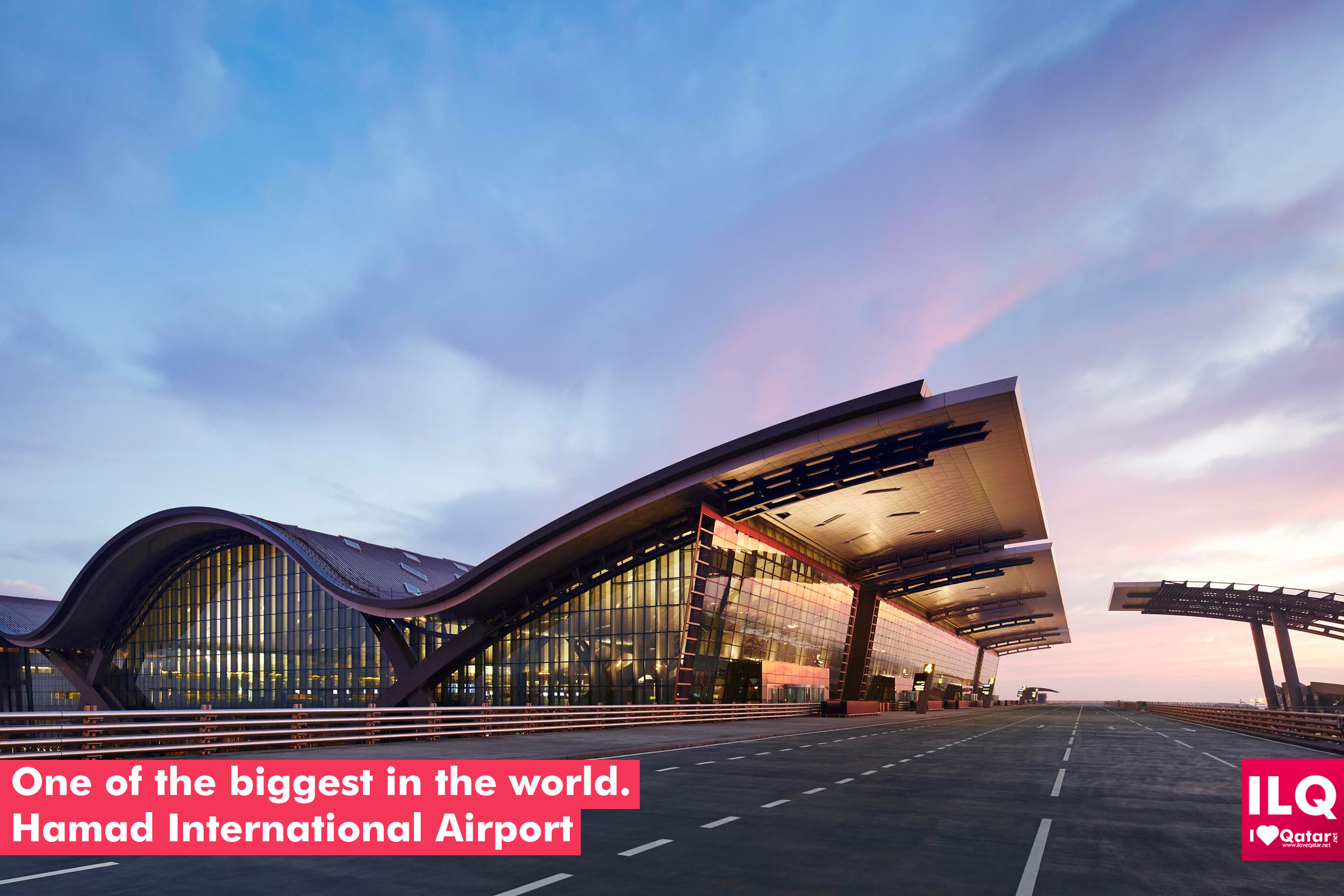 6. 9th biggest airport in the world

Since HIA is 29 square kilometers big (11.2 Square Miles), that makes it the 9th biggest in the world, beating JFK. 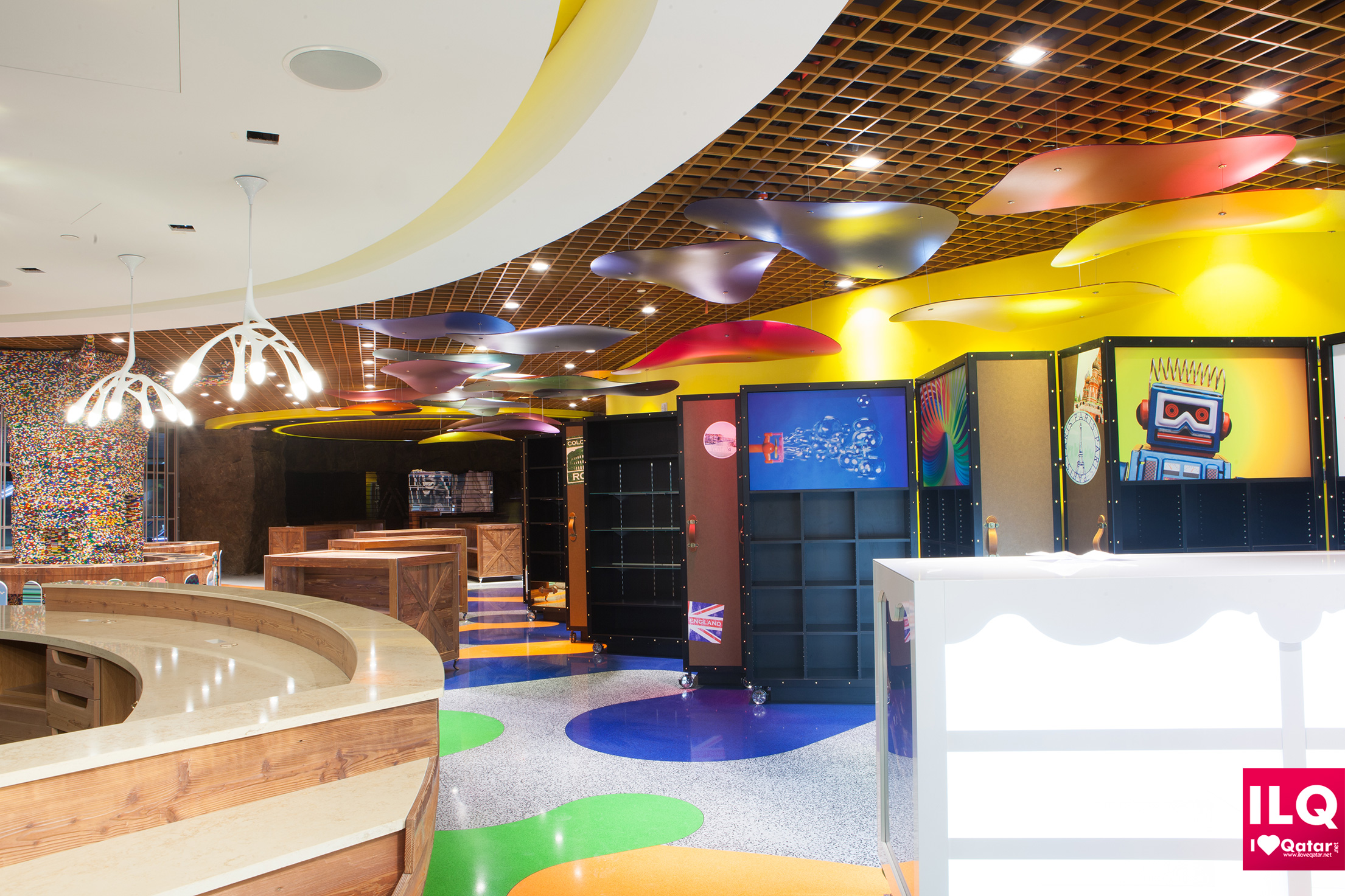 Next time you need to go do some shopping, perhaps you'll decide to go to the Airport instead of a mall. HIA has over 100 outlets! 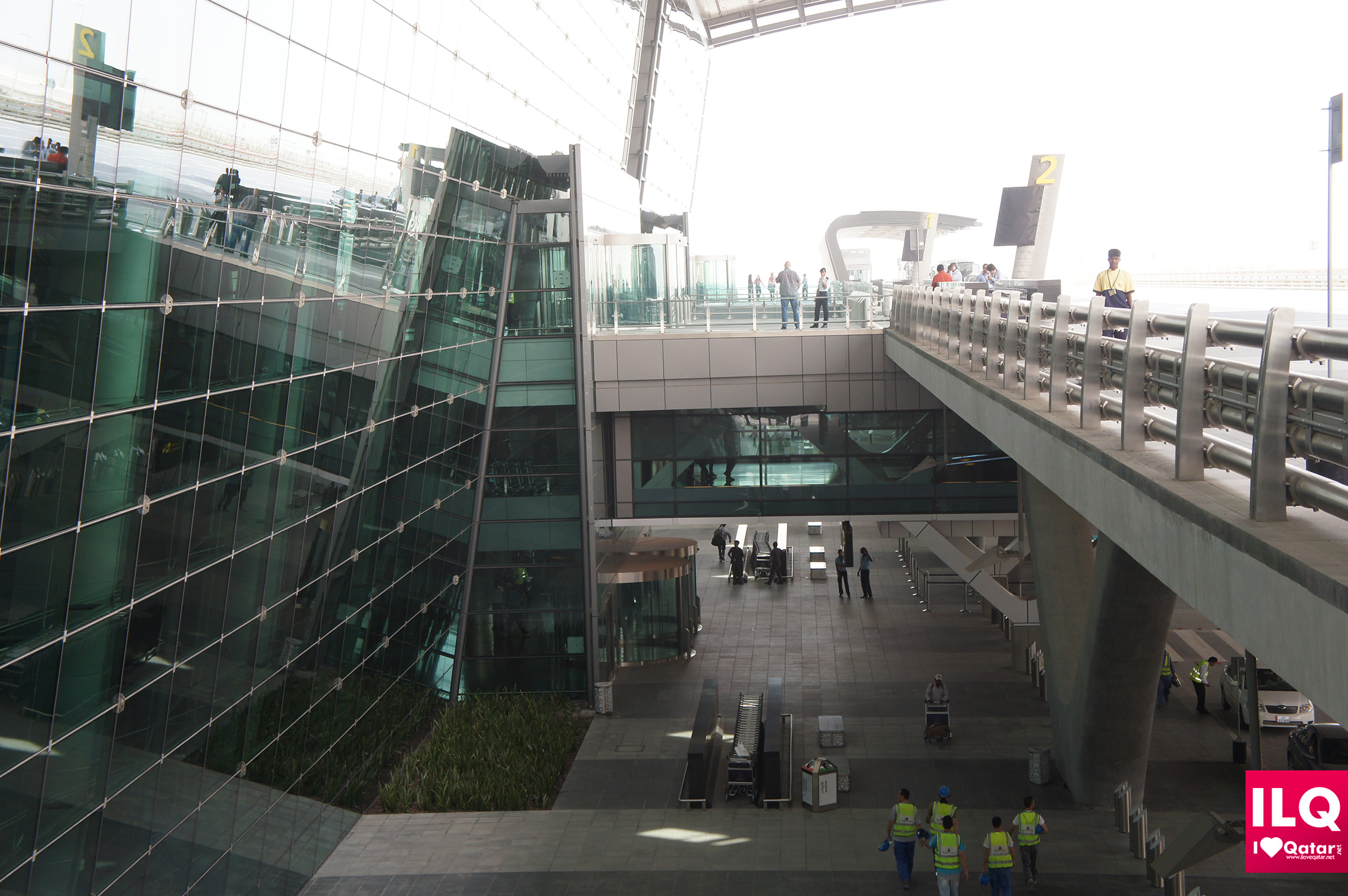 8. One of the largest Catering facilities in the world 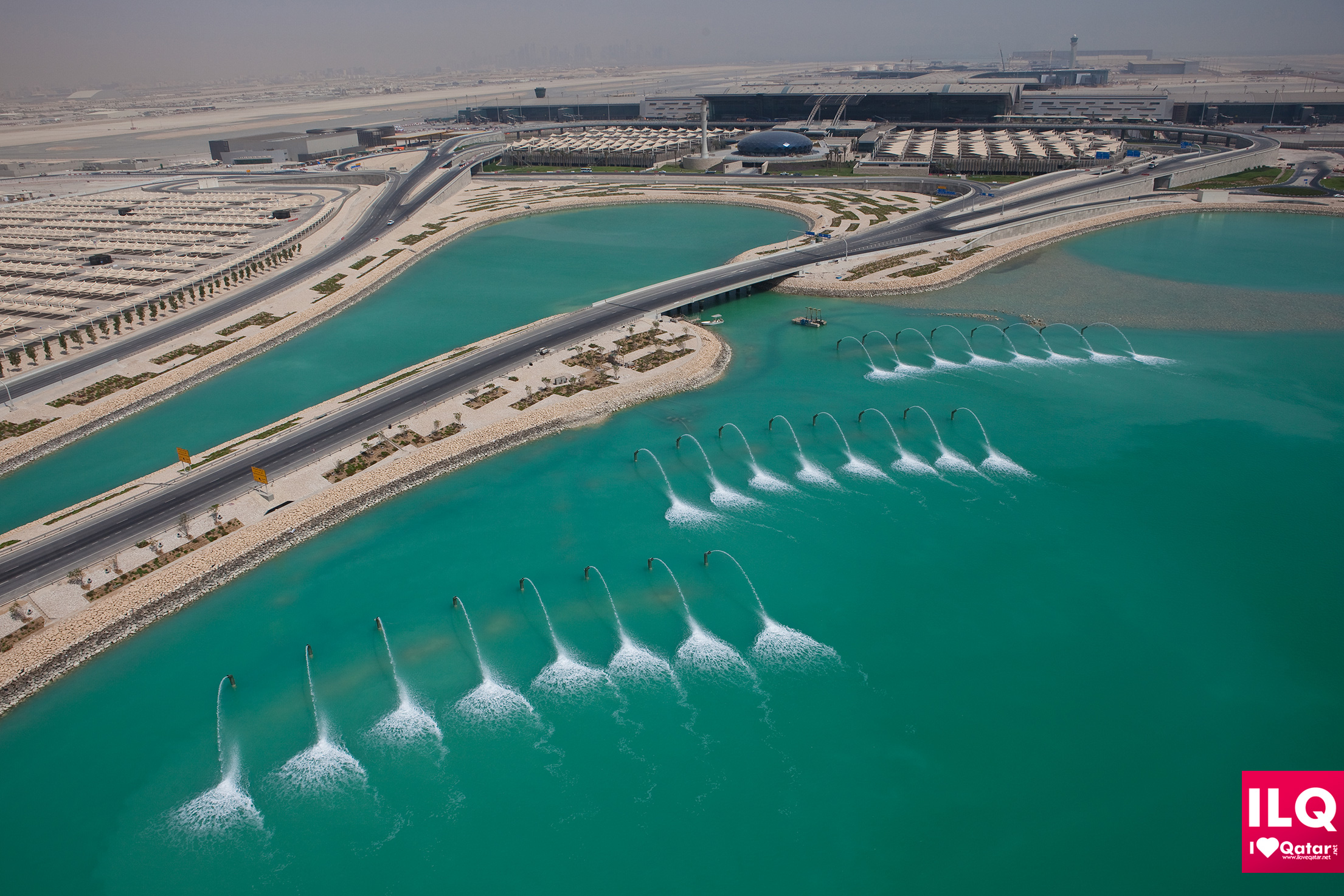 If you took all the roads and put them side by side, you'd have around 44km of road surface. 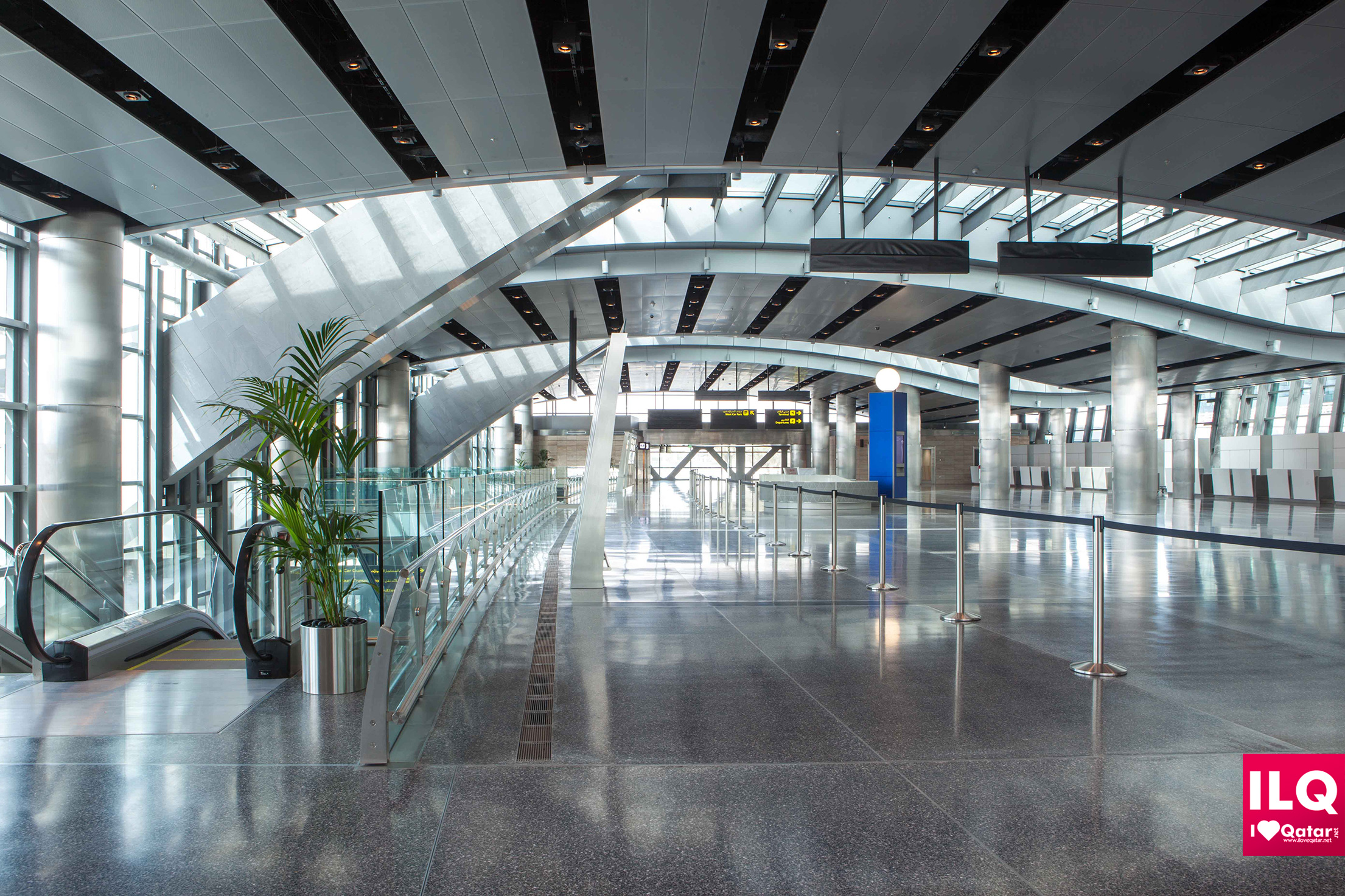 To make life easier, you'll be able to take a train from the North to the South side of the airport. If you're in transit and going to take a while, don't worry, you'll get to enjoy a special hotel, swimming pool, luxury spa, squash courts, or enjoy one of the 28 art installations by local, regional, and international artists.

So there you go, a few interesting facts about the new airport. The only concern now is that once people arrive, they won't want to leave. Looks like you can practically live there forever.

Here's a little secret for you to notice next time you visit HIA. Check out the lamp posts that line the approach road, they aren't just custom designed for the looks, they have laser-cut stainless steel claddings that are inscribed with the Qatari National Anthem. 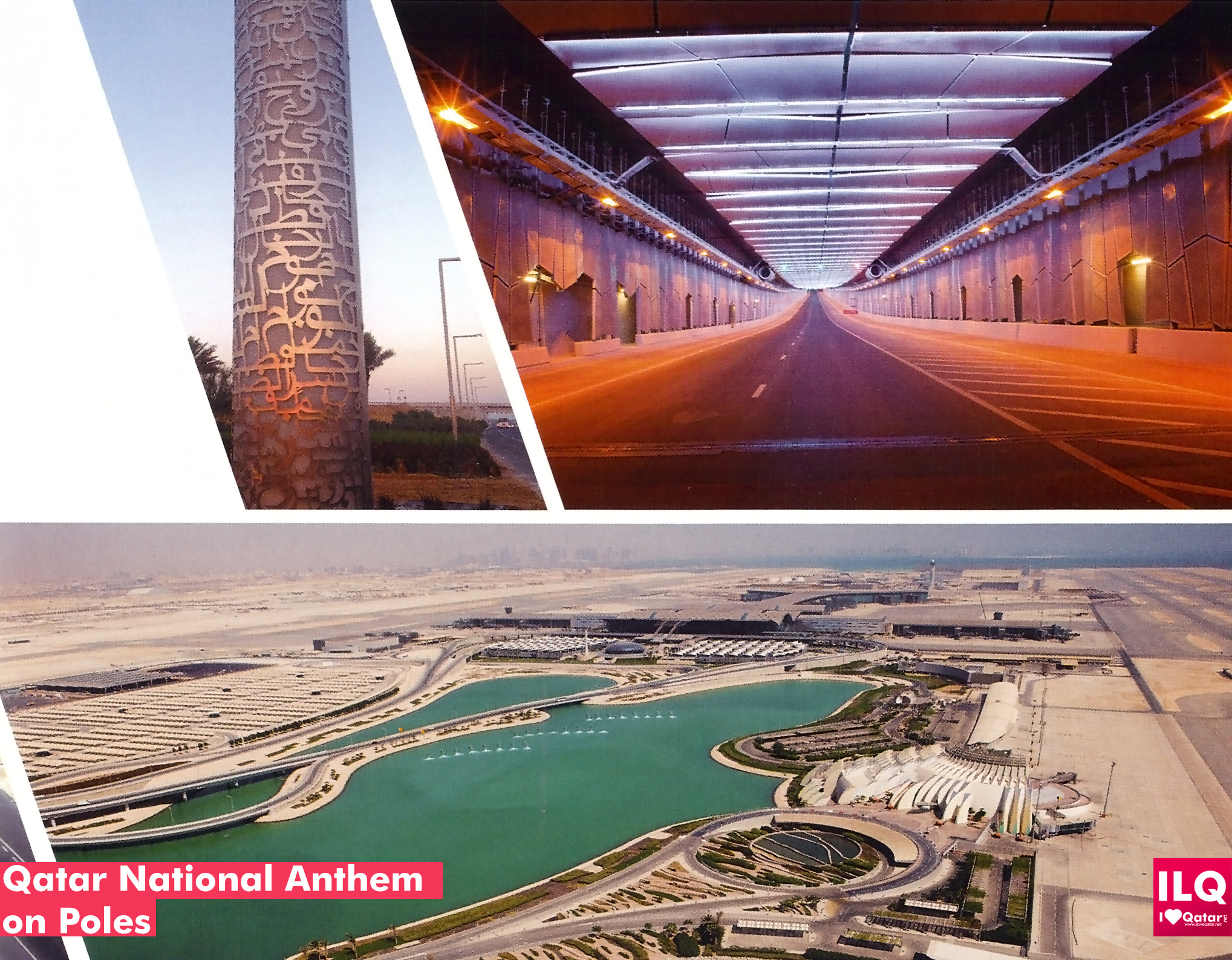 Bonus!
Did you know that HIA Airport city is also being planned? It's a 10 sq km development where 200,000 people will live and work, linking the HIA with Doha. 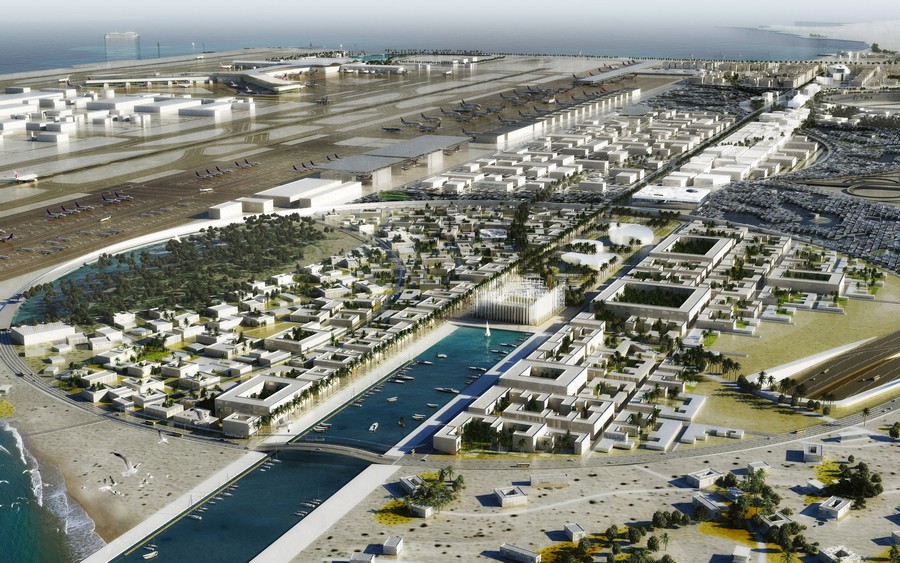