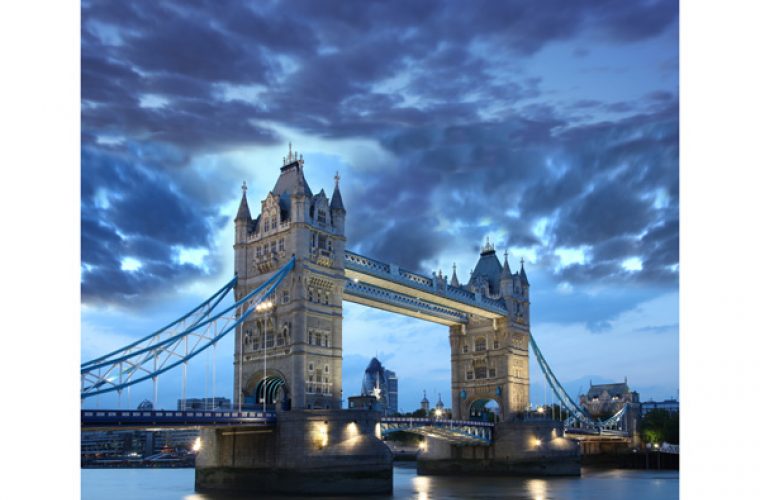 While younger Qataris are mostly going to Europe for holidaying during Eid Al Fitr, the older among the citizens prefer to stay put to spend time with relatives and friends.

On the other hand, a lot of GCC tourists, mostly families, are making their way to Qatar for holiday- making during the festive season, boosting hotel occupancy.

GCC tourists are responsible for 50 percent of hotel occupancy here almost round-the-year, but during the festive season this ratio goes up to 70 percent.

Some young Qataris have even taken bank loans to travel to Europe.

According to a local Arabic daily, what is driving people to fly to Europe for vacationing is the extreme heat and humidity here and the pleasant weather in Europe.

“It is the time of the year when the weather is quite pleasant in Europe. This is the tourist season there, so a lot of events are held,” the daily quoted a Europe-bound national as saying.

People from all over the world gather in major European cities for holidaying, whereas here in Qatar the same events are held in the name of entertainment during Eid holidays every year, said the citizen. “It all becomes so boring, then.” Another young citizen who gave his name as Mohamed Al Hajri said he was travelling to London and had even taken out a bank loan for the purpose.

The weather will be hot and dusty during the day with strong winds. Northwesterly winds could blow at speeds from 15 to 30 knots an hour inshore.

Offshore, the speed could vary from 18 to 35 knots.

Dust and humidity could lower the visibility to three kilometres at times and at some places. The minimum temperature forecast is 34 degrees Celsius, while the maximum could soar up to 45 in places like Messaieed and Al Wakra.

Meanwhile, a lot citizens and expatriates have travelled overseas during the long Eid holidays. The holidays in the government sector are for nine days that began yesterday. In the private sector, the holidays are for three to five days beginning today.