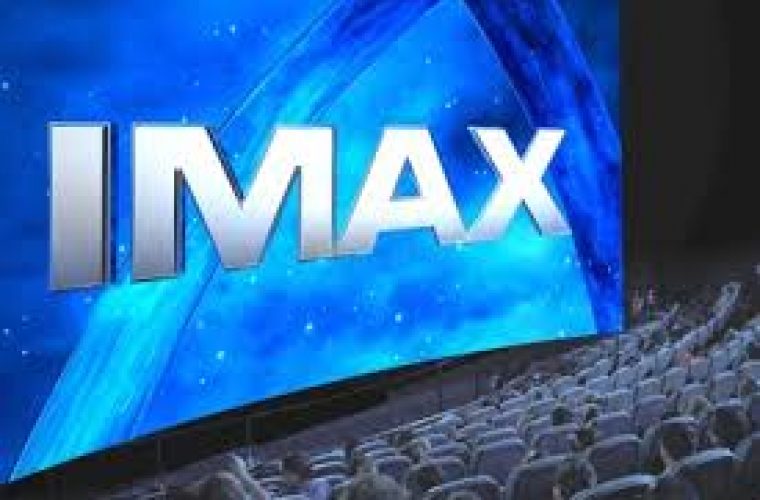 DOHA: The Mall of Qatar, scheduled to open at the end of this year, will be home to the largest IMAX screen in the world that would introduce a new ground-breaking 3D laser technology, it was announced yesterday.

A19-screen cinema with over 3,000 seats will be the main feature of a multifaceted family entertainment centre of the mall.

Another concept being developed exclusively for the mall is Juniverse – a role-playing experience set in the future that offers up to 50 different modules that allow children to experience what working on a space station will be like. One of the modules features a step back in time and an encounter with life-size animatronic dinosaurs.

For those looking for thrill-based entertainment, Virtuosity will provide a variety of virtual experiences, including putting visitors in the cockpit of either Formula 1 race cars or F16 Fighter jets. As part of a virtual concept, video gamers will also have the opportunity to compete globally in a giant gaming amphitheatre.

Following on the success of concepts such as Hint Hunt and Clue Quest in London, the Mall of Qatar is bringing these amazing puzzle rooms to Qatar, offering analytical challenges that can only be solved in a team-building partnership.

At the centre of the eight-story high entertainment area will be a fully hydraulic and rotating stage, enabling live performances through a wide range of genres. Guests will be able to enjoy daily shows from the cafe terraces on all the levels surrounding it.

“The last mall to be delivered in Qatar was the Villaggio in 2006 – since this time, the national population has increased by over a million so we believe there is certainly the demand. We’ve gone to great efforts to make the Mall of Qatar stand out for its emphasis on family and entertainment. Even Carrefour will be creating a specially designed store which will be unique to the Middle East,” said UCC’s Executive Director Moutaz Al Khayyat.

“We will of course still be providing the usual luxury boutiques that have become synonymous with shopping malls in the region, and I’m delighted to confirm we’ve already signed leases for 60 percent of the 500 shops available,” said Al Khayyat.

With over five million square feet built up area, the mall will be home to some 80 F&B outlets, ranging from signature restaurants to open kitchen venues and fast food fare. There will be a five star fashion hotel featuring 210 rooms — part of the Curio Collection by Hilton. The hotel will have a direct connection to the mall’s exclusive Luxury Court.