What did Qatar and the rest of the Arab world win from Oscars 2019? 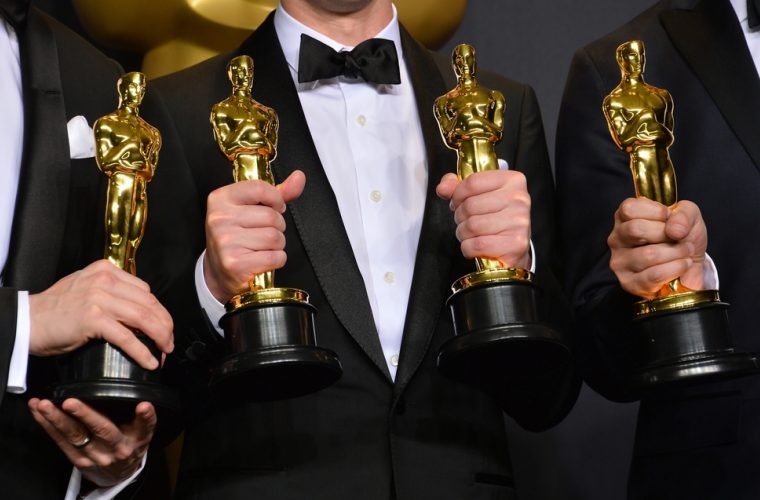 Hollywood's Dolby Theater shimmered in front of a worldwide audience earlier today (4AM, Doha time) when the brightest A-lister celebrities once again converged for the annual Academy Awards—which is now on its 91st year.

With 'Bohemian Rhapsody,' 'Roma,' 'Black Panther,' and 'Green Book'—which won the evening's top prize—topping the Oscars game, there's no denying the fact that this year's edition is indeed one of the most culturally diverse and we're going to tell you why.

We're talking about the likes of 'Black Panther' and 'Green Book' which is set in Africa and features an Academy Award-winning black supporting actor, respectively. The former was the first Marvel blockbuster to earn a Best Picture nomination with the latter winning the aforementioned category.

Making Marvel's Oscars dream come true is "Spider-Man: Into the Spider-Verse" when it bested the blockbuster sequels of 'The Incredibles' and 'Wreck It Ralph' in the Best Animated Feature category.

But the biggest win, besides Olivia Colman as Best Actress, is her counterpart Rami Malek who proudly acknowledged his Egyptian roots during his well-applauded Best Actor speech.

Malik played the lead role in 'Bohemian Rhapsody,' a surprisingly mediocre-reviewed film which tracks band Queen's rise to fame from the moment when Freddie Mercury (the lead vocal) joined in 1970 to their legendary 1985 Live Aid performance.

"I am the son of immigrants from Egypt. I'm a first-generation American, and part of my story is being written right now. The fact that I'm celebrating him (Freddie) and this story with you tonight is proof that we're longing for stories like this."

His win is a pivotal achievement in the Arab world as Rami is the first Arab in history to win an acting award in the prestigious award-giving body for movies. The biopic which he starred in ended up going home with four trophies—the most of any film on the night.

The star-studded evening is also considered a milestone for Qatar as two of Doha Film Institute (DFI)'s co-financed films, 'Capharnaum' and 'Of Fathers and Sons,' are both strong contenders—though failed to win—for the Best Feature Length, and Best Documentary Feature categories, respectively.

Qatar's first international organisation dedicated to film financing, production, education, and the festivals proudly listed on Instagram its 4 key milestones in the Oscars game in the last five years:

Of course, the DFI team, led by CEO Fatma Al Remaihi, was at the Dolby Theater as well to witness all the action unfold for the hostless event—a first in 30 years.

You can watch DFI's stories on Instagram to know how the team proudly waved the Qatar flag in this year's Oscars.

The ILQ team is praying for Qatar to finally bring home a golden statuette next year!

Did you wake up early in the morning to watch the LIVE telecast of the most-awaited Oscars 2019 as well? If yes, what are your thoughts on this year's winners? Drop us a line in the comments and also, don't forget to like and share this article—it keeps us going!