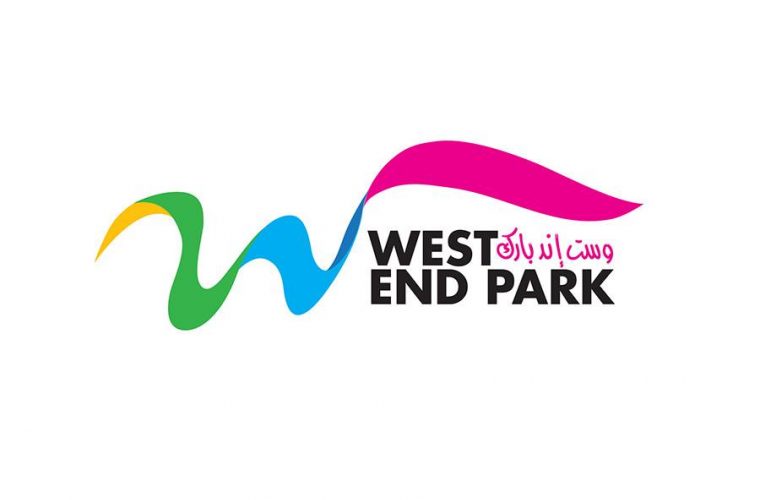 One of the two movie halls at the West End Park, which have been closed for renovation for more than a month, will resume screening on Thursday (March 5th) with improved facilities, an official of the company operating the cinema halls told Gulf Times.

The second hall will also be ready for screening in a week from now. The hitherto unopened third and fourth halls, also seating 500 each, are also expected to open shortly, the official explained.

Taking into consideration the low and middle income expatriates, the new operators of the movie halls have decided to retain the ticket rate of QR15/person.

The opening of the two movie halls at the West End Park in December 2013 was widely welcomed by Asian expatriates, especially because of the affordable ticket rates.