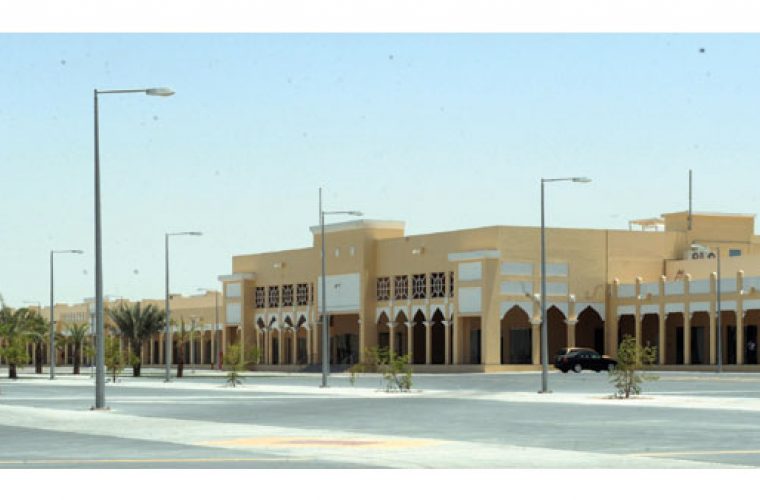 Four cinema halls in West End Park, a new mixed-use development in Mesaimeer, are scheduled to open next month. An official of the company managing the commercial-residential-sport-entertainment complex, lying on the outskirts of the Doha Industrial Area, said each of the cinema halls would have a capacity of 500 seats. West End Park is close to Karwa City. The only movie hall in the Industrial Area was closed a decade ago and its residents, mainly low-income bachelors, have been without a cinema since then. The official said that Qatar Bahrain International Cinema Company (QBICC) would manage and operate the cinema halls and they would be screening Hollywood, Indian and Arab films. A sister concern of the QBICC is operating a multiplex in Doha. “The cinema operators informed us that all technical modalities and mandatory requirements for the commencing of the movie halls are completed and their opening is expected in December,” said the official. Out of the four halls, the one screening Hollywood films is equipped with 2D and 3D facilities. Even though the new cinemas are mainly targeting the country’s Asian expatriate bachelors, the operators are hopeful that it would be able to draw family audiences as well “owing to their better cinematic facilities”. Now a large segment of the country’s Asian cinema audiences feel they don’t have an “affordable” venue to watch films from the Indian subcontinent as films these days are screened only at multiplexes, most of which have only limited seating capacities. All four cinemas in West End Park are said to be bigger than even the largest hall at the 14-screen multiplex at the City Center Doha which has a capacity of 439 seats. “The four halls at West End Park are fairly better-sized to house a large number of film lovers at one time and hence we are hopeful of attracting more cinema lovers to the complex,” said the official. The amphitheatre at the complex attracted good crowds during the stage shows held there in recent months, according to him. In the next two weekends, the venue has been booked for many more stage shows. Expressing confidence that the large parking facilities at the complex would make the place a popular destination of cultural events, the official said some of the programmes of the Qatar National Day celebrations would be held there on December 18. The complex houses a number of utility residential accommodations, meant for low-income workers, and many companies have evinced interest in moving their worker accommodations to the complex in coming months. A 100,000sq-ft-plus hypermarket was opened in the complex a fortnight ago and the daily movement of residents, mainly those from the Industrial Area to the place, has increased considerably since then.