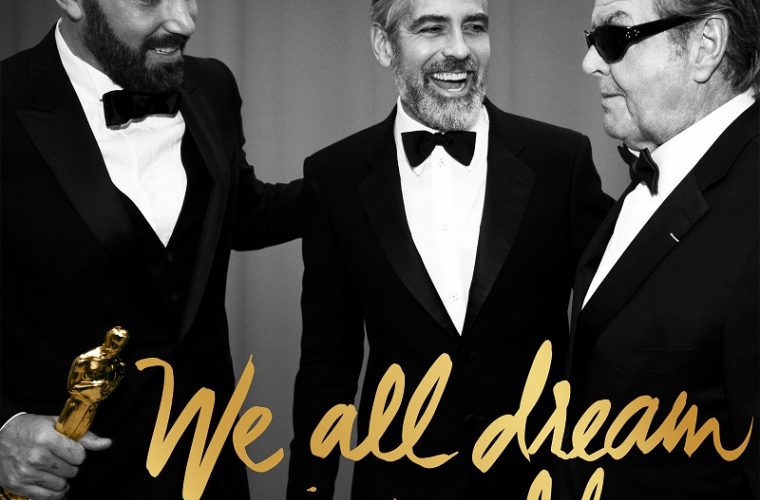 The countdown for one of the most celebrated awards of the year has begun. Stay tuned to see all of the live action at the Academy Award ceremony with OSN, the region’s leading pay-TV network, offering you exclusive access to the star studded event at the same time as in the US.

The 88th Academy Awards ceremony is organised under the theme ‘We All Dream in Gold.’ Hosted by the iconic comedian, Chris Rock, viewers will be in for a treat as OSN, the home of blockbuster movies and series, telecasts the ceremony live across the region on OSN Movies Festival HD on February 29 at 3am KSA.

Fans can watch all the excitement from the red carpet on E! Live on OSN as their favourite A-list celebrities show off the latest designs with interviews by renowned TV presenter Giuliana Rancic.

In the run-up to the Oscars, a special teaser of Oscar winning movies will be shown on OSN Movies Premiere HD, including Birdman, The Theory of Everything, Still Alice, Boyhood, The Grand Budapest Hotel, Whiplash, The Imitation Game, Foxcatcher and Selma.