UB40 to Perform Live in Doha! 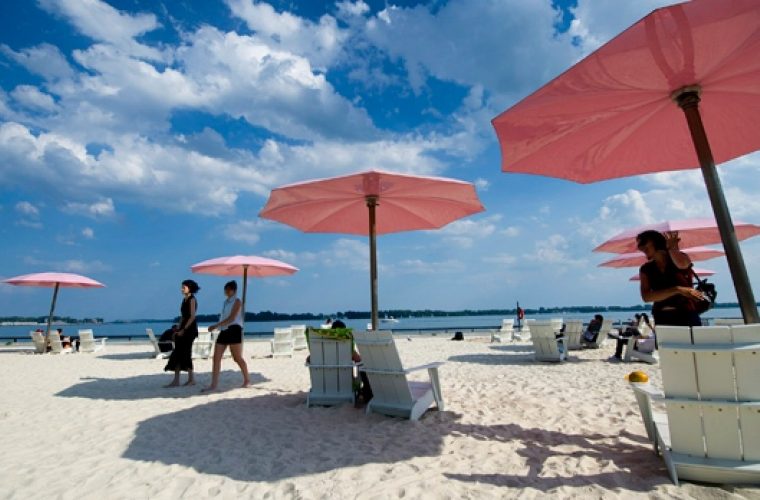 UB40, one of the world`s most iconic reggae pop bands, will be back in Qatar for the first time in years. They’ll play Doha’s INTERCONTINENTAL BEACH (West Bay Lagoon) on Friday, May 13 2016.

UB40 were initially supposed to be performing during the Commercial Bank Qatar Masters, however their event was unexpectedly cancelled. Fans of UB40 can celebrate once again as they're now going to be performing next month.

UB40, founded in Birmingham, UK, in December 1978, are the world`s most successful reggae-pop formation, with more than 50 singles in the charts since then and more than 70 million records sold. UB40 have been nominated for the Grammy Award for “Best Reggae Album“ four times, and, in 1984, were nominated for the “Brit Award“ for Best British Group. The ethnic makeup of the band's original line-up was diverse, with musicians of English, Irish, Jamaican, Scottish and Yemeni parentage.

Their hit singles include their debut "Food for Thought" and two US BILLBOARD Hot 100 number ones with "Red Red Wine" and "Can't Help Falling in Love". Both of these also topped the UK Singles Chart, as did the band's version of "I Got You Babe", performed as a duet with THE PRETENDERS singer CHRISSIE HYNDE.

During their nearly four-decade long career, UB40 have been performing sell-out shows worldwide along with headlining the most important reggae festivals, such as “Reggae Sunsplash” in Jamaica and “Summer Jam” in Germany, as well as spreading reggae music to regions like Russia and South America.

They will be supported on stage by German reggae whizz kid MARTIN JONDO. Born in Berlin to a German mother and a Korean father, he is one of the most successful new and fresh reggae acts in Europe.

Three different DJ sets will complete the night: DJ MUBARAK, DJ LEGACY and ROBIN will make the audience dance before between and after the live acts with their turntable skills and help making it an unforgettable night out by the sea.

The show is proudly co-presented by ICONIC EVENTS and PREMIUM ENTERTAINMENT & EVENTS in association with iLoveQatar.net and supported by RENAULT,, DOHA NEWS, and QATAR HAPPENING.