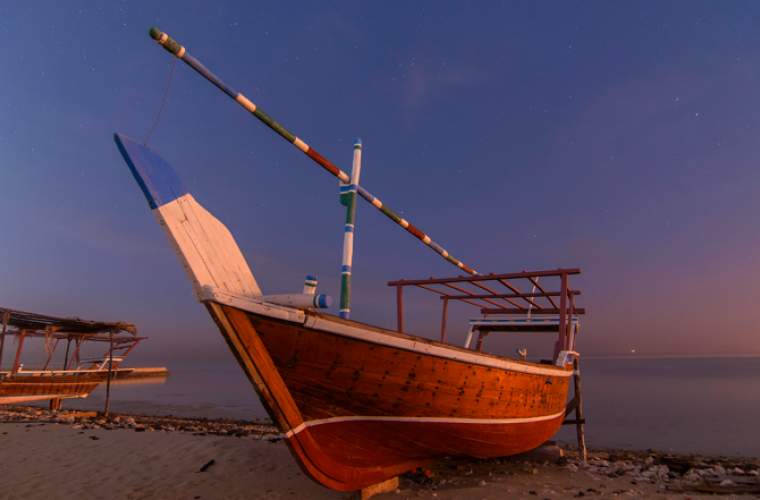 “I would like to express my gratitude for the patron of the festival, the Emir H H Sheikh Tamim bin Hamad Al Thani. We are proud of the record-breaking participation from Qatar and the Gulf, which reflects the reputation our festival has built over the years,” said Dr Al Sulaiti.

“Maritime heritage plays a significant role in the history of Qatar and the region, and that is why Katara is concerned with everything related to this tradition. Qatar is the first and the only country in the world that hosts a festival on dhows and wooden sail boats.”

The Organising Committee’s Chairman, Ahmed Al Hitmi, who considers the festival a cultural workshop, said besides competitions, the festival will include workshops to introduce 16 maritime professions prevalent in Qatari society during the pre-oil and gas era. Children will be a big part of activities, with school visits for 300 students every day, and dhow cruises to teach them how sailing works.

Dr Al Sulaiti also announced the launch of two books during the festival, on pearl diving and maritime tools and equipment.

He said more than 30 people will participate in the free diving competition, including six Qataris, and added that registration is open for this competition.

The festival will offer visitors an opportunity to learn about pearl diving rituals by watching a full crew on a traditional diving vessel with tools and equipment ancestors used to dive into the depths of the sea to extract oysters and pearls. Visitors and guests can watch the trip from the Katara Beach.

Al Hitmi said Heritage Village, re-designed to simulate the Qatari architecture of the 1940s, will host 38 exhibitors from India, Zanzibar, Oman and Bahrain, among others.

The most notable cultural event is an Operetta ‘Al Tabaa’ (The Edition). The musical is inspired by a true story from Qatar’s maritime heritage in 1925 when pearl-diving boats sank in the Arabian Gulf following a cyclone and heavy rains. The operetta will run daily at 7pm during the festival.

The third day of the festival will feature ‘Al Dashah’ — a traditional celebration held in the old days when sailors went to the sea, heading to diving vessels before launching them into the pearl banks (Al Hayrat).

‘Al Qafal’ heritage festival, which embodies the return of divers home, will be held on the concluding day of the dhow festival.