Fall in love with Taylor Swift's new song and more this weekend! 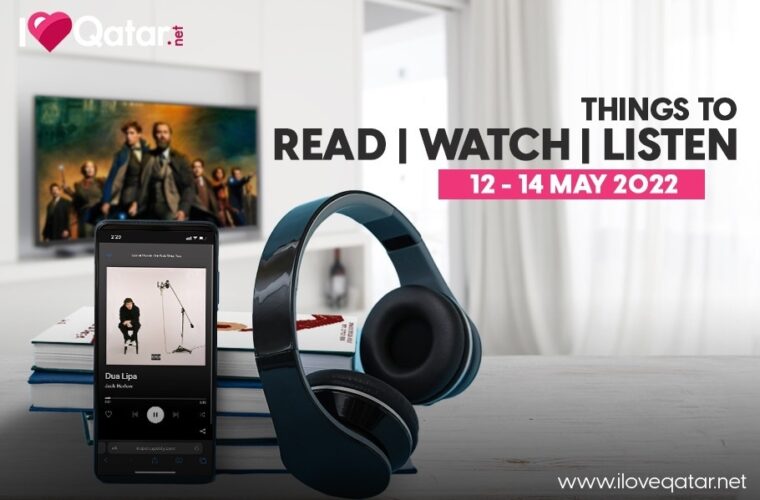 If you’re looking for some things to do during your downtime this weekend, we have you covered! The ILoveQatar.net (ILQ) team has put up a list of entertainment options for you!

Keep tabs on these and enjoy!

Read the stories told in first person all narrated with the Murakami voice. The 8 stories in this book offer life teachings and mind-bending perspectives of the world.

She Just Wants to Forget by R.H. Sin

The sequel to R.H. Sin’s She Felt Like Feeling Nothing offers a beautiful dedication to powerful women. The collection of poems in the book provides great inspiration for women, who spend no time, wasting their thoughts on people who are never worth the thought.

Fantastic Beasts: The Secrets of Dumbledore

The third instalment to the Fantastic Beast franchise has hit the cinemas. With the gang and the younger version of Professor Dumbledore, Harry Potter fans are in for a feast. This movie is a must-watch not only for Potterheads but also for those who love magic!

A follow-up to the 2019 feature film, Downton Abbey: A New Era features the Crawley family and Downton staff as they get a royal visit from the King and Queen of Great Britain. Downton Abbey fans would definitely love this film!

Jack Harlow releases his new album featuring a song entitled the famous singer, Dua Lipa. The song has recently gone viral after the album's release and people were quick to catch the song title!

Have you read, watched, or listened to any of these books, movies, and songs? Which one will you be adding to your own list? Let us know in the comments and do share this article - it keeps us going! 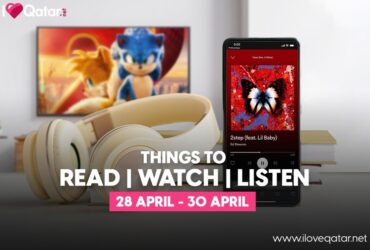 NEWS / ENTERTAINMENT
Be a part of the story with 'Finish This Book' and more this weekend! 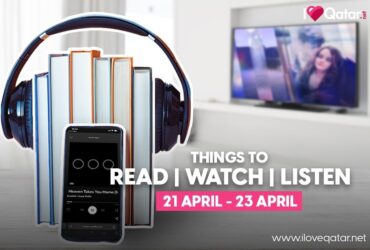 NEWS / ENTERTAINMENT
Choose your own adventure this weekend with Netflix's Choose or Die and mor... 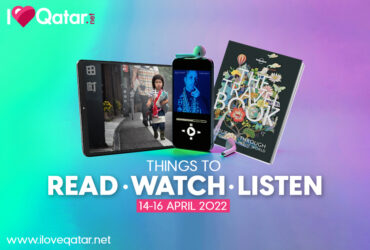 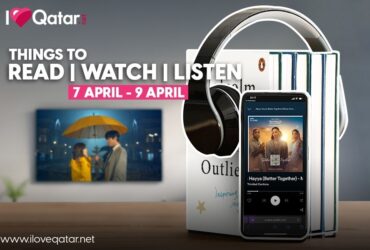 NEWS / ENTERTAINMENT
Sing your heart out to Hayya Hayya (Better together) this weekend! 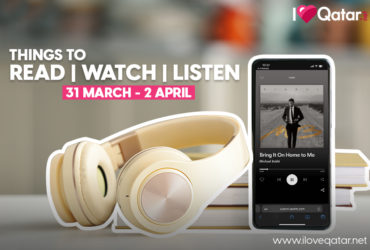 NEWS / ENTERTAINMENT
Catch Morbius & check out the other cool things to read & listen to this we... 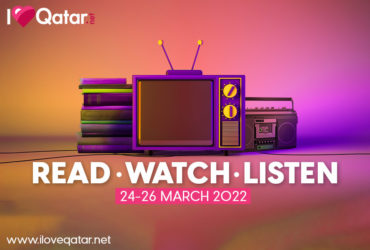