The most hyped event of the week has to be the opening of the Captain America, Civil War movie which stars, well obviously, Captain America and Iron Man going to war for justice of their own interpretation. This movie was more than welcome in the series of the Marvel Universe and a little research told us that Comics are still a huge thing here in Doha. The comic books were a huge part of the American culture since post world war II, when their country needed heroes. Since then they have been a part of the American youth culture. Now, thanks to technology, the comics have come to life. Hence, giving rise to new genre of movies with superheroes and supervillains. 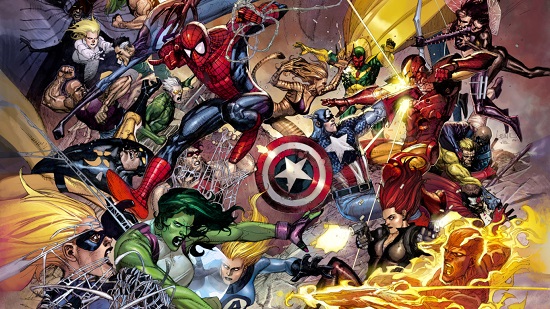 Where you would think that the fan following is only due to the stars such as Chris Evans and Robert Downey Jr, other factors such as the comic fan following of the Marvel Universe itself has the people more excited than ever. The biggest franchise of all times is based on comics today and the Hollywood industry has found a common ground with these comics. MCU has started the trend of releasing the movies on a singular timeline, meaning all their movies are happening in the same universe and are linked to the bigger picture. Starting from 2008, today this giant entertainment known as Marvel is cashing on the trend started by the comics’ way back in time. 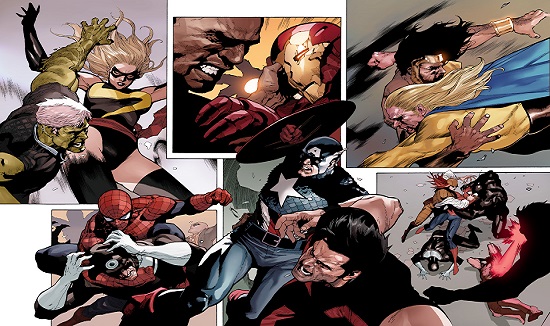 The figures at the Novo gaming lounge are an example of that, where the price tag is ignored and the fans want the best of it all. Brands like Chevrolet held a special pre-screening of the movie and you would be surprised at the turn around they had. Well, you have to admit that the big names do add to it but for a comic fan, this is not something small. This is H U G E and we mean it when we say that!.