The Fashion Police Presents: The Man-Bun 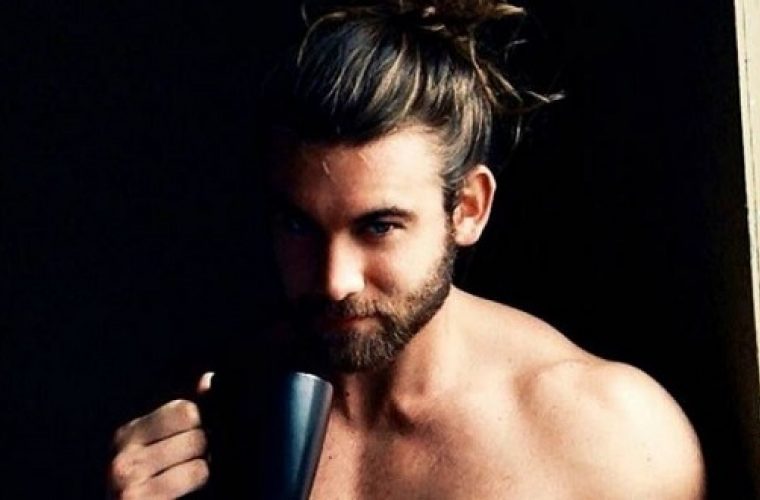 A trend that started in 2013, the man bun is still going strong. Where there was a lot of hate given to the hairstyle initially, I must say, it has grown on me and the rest of the world. All you have to do is have long hair that can be twisted into a bun on your crown. Also known as bro bun or hipster bun this hairstyle for men has been getting more popular by the day. 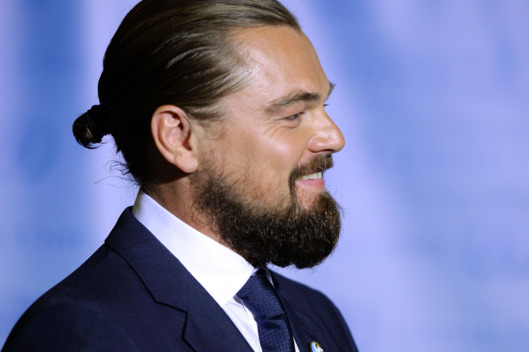 The trend was first seen on celebrities such as the very famous Joker, Jared Leto, the iconic Harry Styles and Zayn Malik. Since then, almost every other person has been trying this new style and while some are carrying it off epically, some have been failing miserably. Celebrities have been pulling this style off effortlessly and it has now become a regular for guys all over the world. And trust me, I am not complaining. 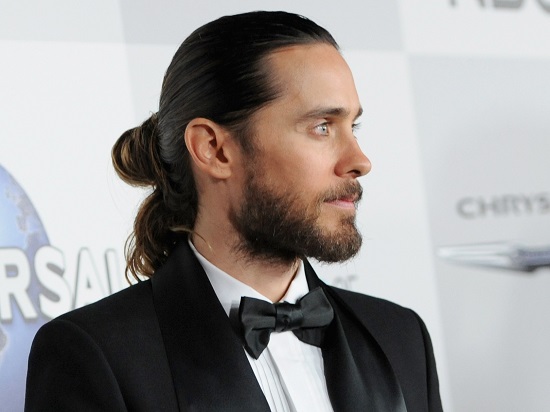 When I say that some carry this hair style off epically I just have one name in mind: Thor. Yes, the God’s have finally spoken and having the man-bun is the best thing that could happen to peasants walking around here. Men have been experimenting by tying their hair on the crown but knots on the neck work too. Example: this grogeous human being right here. 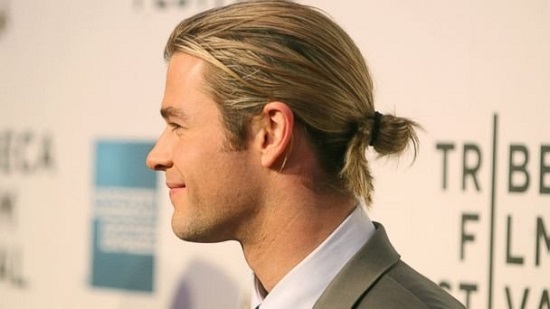 If you ask me what makes the man-bun sexier? That gorgeous beard that every woman is looking at. Yep, grow a beard and give that messy look a try – trust me, you will be thanking me for this later. However, a finely trimmed beard with a neatly made man-bun is also a look that you can carry. 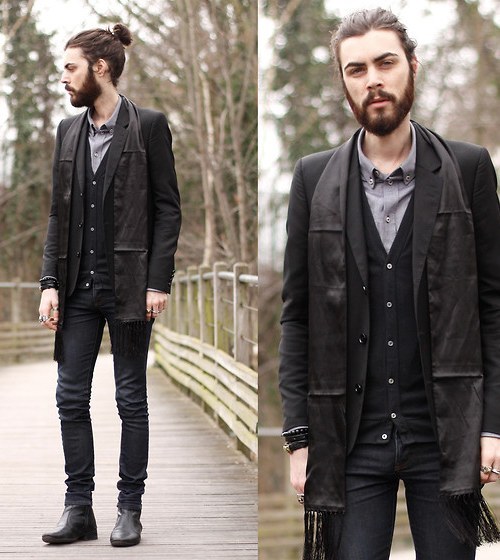 Other celebrities have also been rocking this look such as the very popular Jon Snow (Kit Harrington) who wears a sleek, tight man-bun. Zayn Malik is often seen with the shaved sides and crown man-bun whereas his ex band member, Harry Styles, is often seen with side braids and a man bun. Well, there are many ways you can carry it off and these celebrities seem to have it pretty easy.

Okay, enough talk! Here are a couple of pictures of men who I personally think are rocking this look. 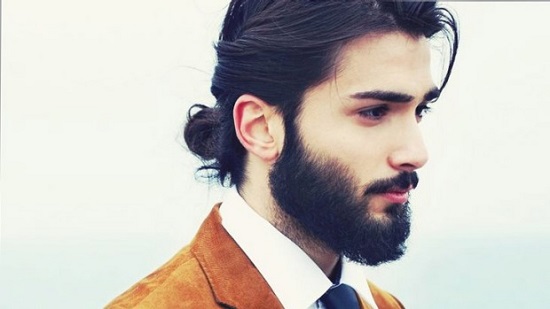 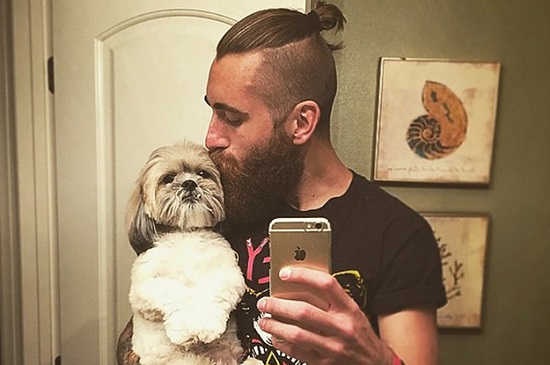 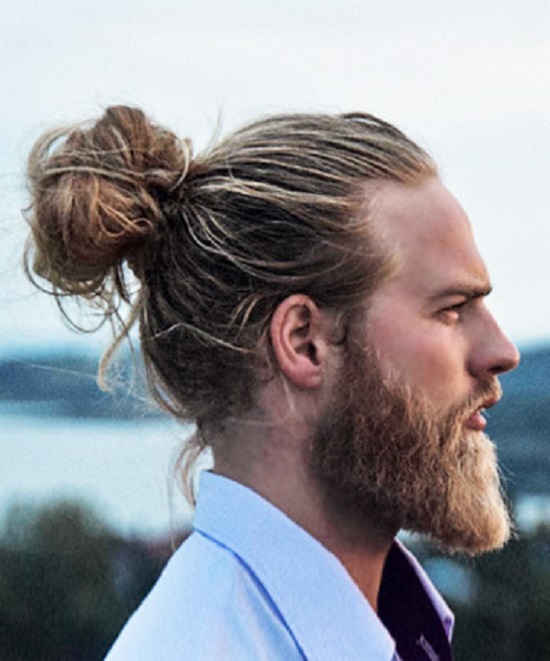 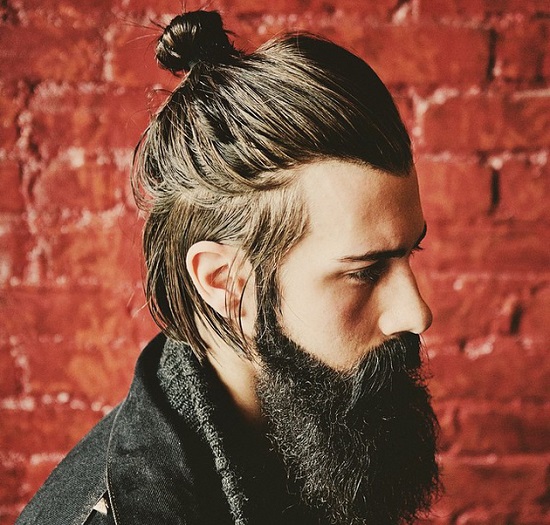 Have you tried this trend yet? Let us know about your opinion about this style.