'The Danish Girl' Banned from Cinemas in Qatar 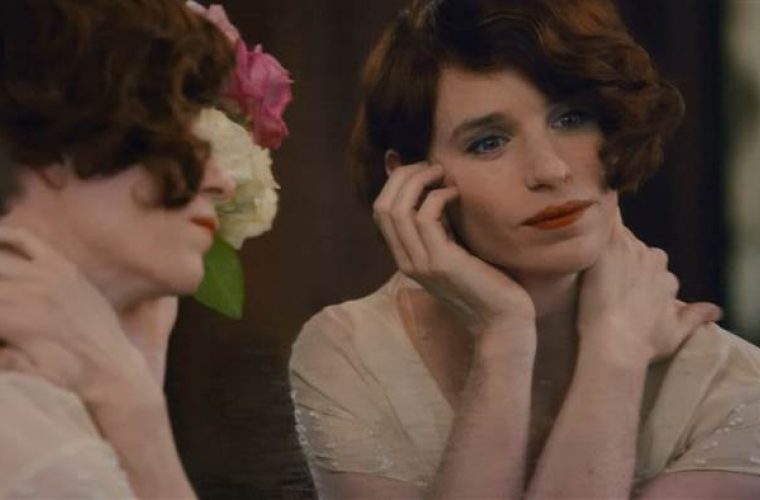 After the initial screening of a movie called ‘The Danish Girl’ on Thursday in cinemas in Qatar, the film had been removed from cinemas on Monday 11th January.

The film is an adaptation of a book loosely based on the artist couple Gerda Wegener and Ainer Wegener. The drama film was directed by Tom Hooper and follows the struggle of Artist Ainer Wegener becoming the transgender woman Lili Elbe after being painted as a woman by his wife.

In the movie, Gerda tries finding her artistic voice and success in local galleries when she paints her husband as a woman and the paintings gain more attention than anticipated, bringing the couple to Paris. The self exploration of Ainer Wegener, who contemplates killing Ainer while remaining Lili Elbe, is very controversial in the context of the time being the 1920’s. Doctors and therapists advise for Ainer to be hospitalized and tell him he is schizophrenic, until he finds a German doctor who will assist him in his sex change.

Internationally the movie has had positive and negative receptions, some criticize the struggle of a transgender person acted our by the cis-gender actor Eddie Redmayne, others criticize that it is showcased as a true story while being very inaccurate. Here in Qatar the reception was largely negative with spectators commenting on the “depravity” of the movie on social media.

The Culture Ministry wrote on Twitter on Monday that “We would like to inform you that we have contacted the concerned administration and the screening the Danish film is now banned from cinemas”.

While many people in the world can now undergo a sex change, it is still largely stigmatized in many societies and cultures. Some are still told they have identity disorders or suffer from schizophrenia.

Is Qatar not ready for a movie about transgenderism or did the movie take it to far and may harm vulnerable audiences? What do you think?