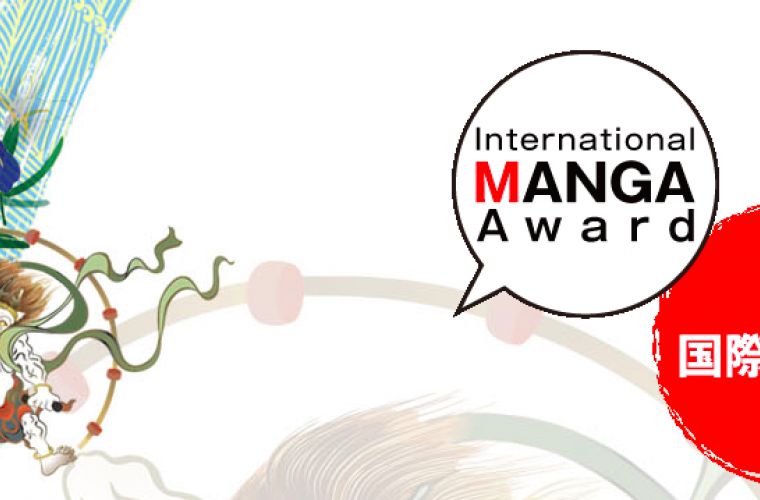 1. The 9thInternational MANGA Award’s entryis now open until June 12, 2015. The International MANGA Award was established in May 2007 under the sponsorship of the Ministry of Foreign Affairs of Japan, with the aim of awarding MANGA creators who contribute to the spread of MANGA culture overseas. It has been held every year since its establishment.

2. Application should be sent eitherto the Embassy of Japan in Qatar or the P.O. Box of the 9thInternational MANGA Award in Japan directly by no later than June 12th, 2015..

3. The best MANGA submitted from all over the world will be awarded the Gold Award andthe next three best MANGA shall receive Silver Award. The Gold and Silver award’s winners will be invited to Japan on the occasion of the award ceremony in January, 2016, for around 10 days as complementary prize where they will have the opportunity to meetwith Japanese MANGA creators and visit publishing companies.