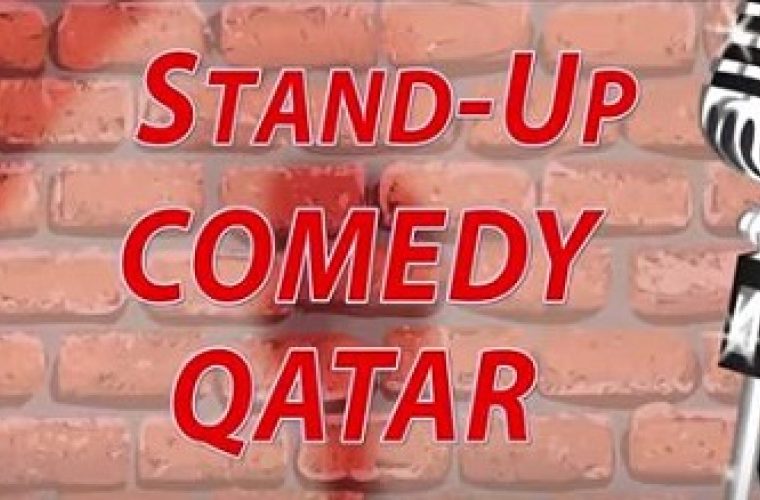 Stand-up comedy is an actual thing in Qatar and finding performers that you can laugh along with is always a plus for anyone. Obviously, our very own Mr Q and 'The Qatari Guy' is our first choice, but we thought about shedding light on a company we recently came across who are performers who live and perform here in the Middle East. The “Stand Up Comedy Qatar” group started off with 5 members and is now a team of 15 comedians that hold different shows around the Gulf. The talent is local and we think they need to shine a tad bit more.

Saad Khan: Co-founder of SUCQ and famous for his mimicry of celebrities and nationalities, Saad is Pakistani born in Qatar who is just breaking stereotypes and putting himself out there with this gift that he has. 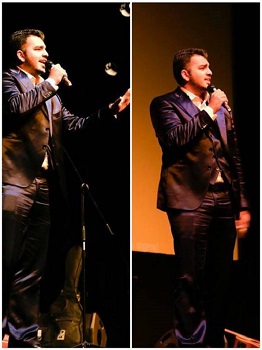 Halal Bilal: Also the Co-Founder of the group, Bilal has been in Doha for the past 6 years and comes from a mixed background and goes on to entertain us with his experiences as a person of color. A South African comedian, Bilal is bent on creating a better image for Muslims and he uses his talent to prove himself. 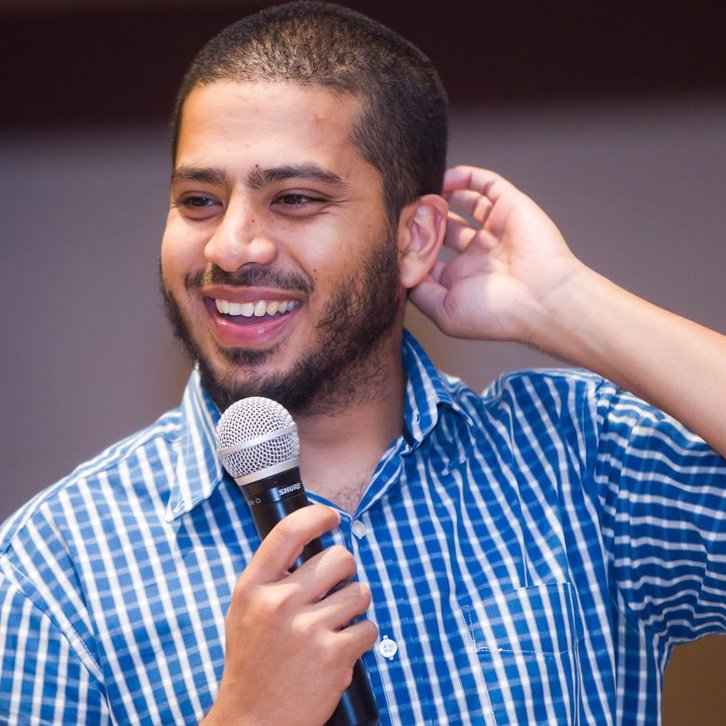 Other performers/comedians include Issa El Fahoum, a Palestinian/Canadian who was raised in Doha, Abdurrahman Al Romahy, a Qatari comedian who recently joined the club, Mohammed Khatib, the only bilingual comedian in the team, Trish Slade who is also an all-rounder as she can be seen in musicals and dramas as well to finally Mattias Khaki, the wittiest one of them all. 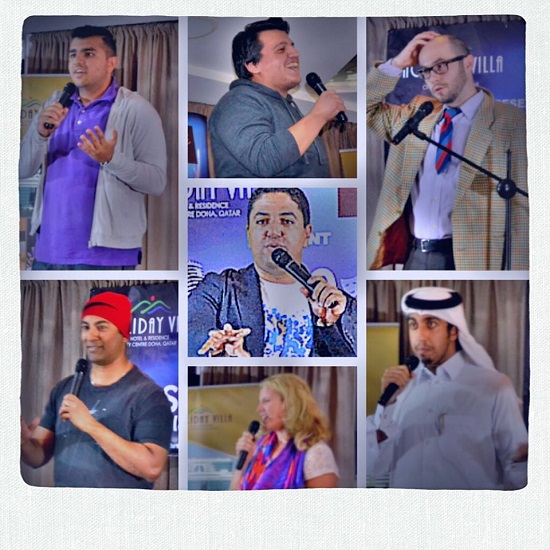 A group that is aware of the social consequences and yet helps us laugh at everything around us, this is a bit of the doze that is much needed in the world in general. A different initiative taken by a group of young people who have seen Doha like regulars, this group is the one to watch out at the next event.