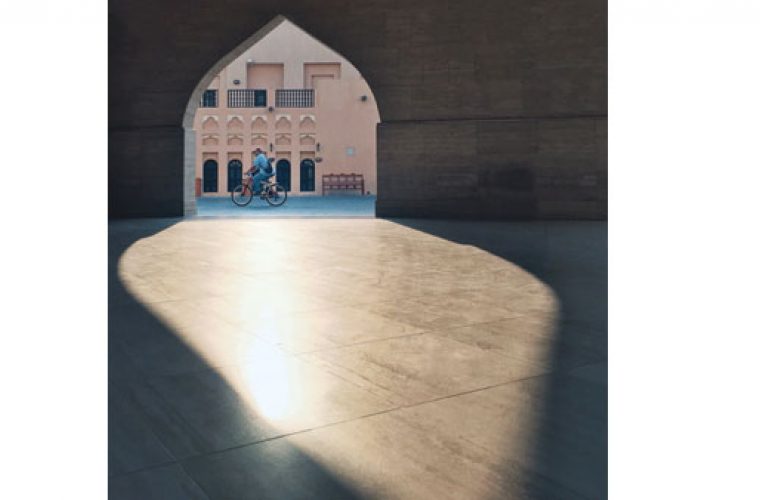 Jaidah Automotive, the exclusive dealers of Chevrolet vehicles in Qatar, and the official organiser of the ‘SeeMyDoha’ photography competition, has announced the contest’s return.
A record number of over 90,000 photos have been submitted since the contest began in April 2013.
The ‘SeeMyDoha’ photography competition is an offshoot of ‘SeeMyCity’ and has been adopted by Jaidah Automotive as the way forward to its annual photography contest. The competition uses camera-enabled smartphones and the social media platform Instagram, and will run for three months from January 18.
The competition aims to portray Doha in a new and inspirational way, reflecting people’s unique experiences. To enter the competition, all posts must include the official hashtag #SeeMyDoha2015 as well as one of the three varying theme hashtags, which include #DohaInMotion, #LinesOfDoha and #ColorsOfDoha. A panel of judges will nominate three finalists per theme category every month to eventually compete for the final category awards.
All nominated pictures will be exhibited at the SeeMyDoha photo exhibition to be held by Jaidah Automotive in May 2015. The three award winners will be announced during the opening session of the exhibition.
Under the competition’s rules, entries are to be submitted only via Instagram, only with images that clearly reflect Qatar. Full details of the terms and conditions of the competition can be found on www.seemydoha.com.
“We are very pleased to be bringing back a competition with such artistic value, and hope to continue receiving the same amount of quality images that this competition keeps generating,” said Mohamed Jaidah, group executive director, Jaidah Group.
“Jaidah Automotive’s photography workshop which kicks off the competition will certainly add to the contestants’ natural talents, maximising the effect of capturing images using a smartphone for showcasing purposes.”