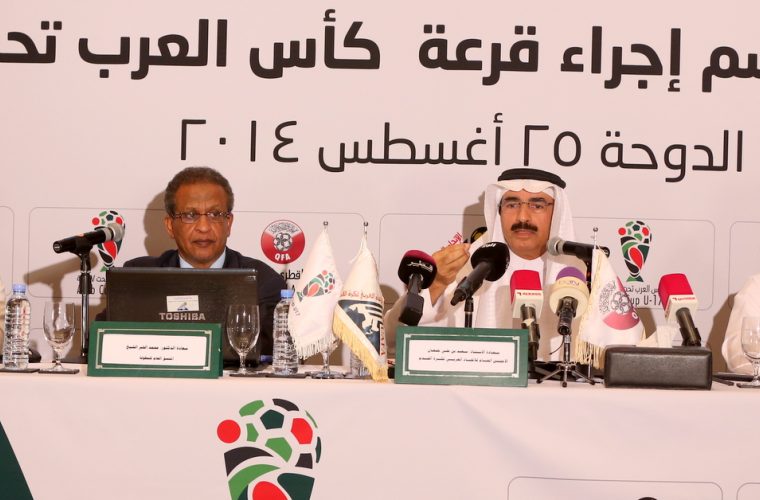 Doha, Qatar – 10 November 2015: Internationally acclaimed pastry chef Pierre Hermé, dubbed “The Picasso of Pastry” by Vogue magazine, visited Qatar for the first time to celebrate the success of his first boutique in the Middle East in a unique event.

“It is a great pleasure for me to be here and to welcome you all to our boutique that we opened in 2013. We are so pleased with the success of the boutique and so happy to be present in Qatar, an exciting market with such potential and future”, said Pierre Hermé during his visit to the boutique in Lagoona Mall.

During his visit to Qatar, the Chef also collaborated with The St. Regis Doha, to host exclusive masterclass where he shares the secrets on how to make the latest macaron “Infiniment Citron Caviar”, which is part of the new Les Adorables collection for Winter 2015. Valued Starwood Preferred Program members and key media representatives took part in the masterclass that was led by Chef Pierre Hermé, accompanied by one of his executive R&D pastry chefs. The masterclass showcased the art behind his exclusive creation. The class also highlighted the high quality and rare ingredients used, in addition to the Chef’s inspiration, creative process and techniques employed when preparing his legendary macaron. The Chef also shared his insight, inspiration and know-how on the art of pastry.

The Chef ended his culinary journey in Qatar with a book signing session held at the FNAC in Lagoona Mall for two of his books newly launched by FNAC in Qatar: "Pierre Hermé Ispahan", available in French and the latest publication by Pierre Hermé - "Pierre Hermé Macaron: The Ultimate Recipe from the Master Pâtissier" available in English. The books describe the essential steps in achieving the perfect macarons, showcasing the Chef’s best collection of recipes and mouth-watering food photography.

Heir to four generations of Alsatian bakery and pastry-making tradition, Pierre Hermé began his career at the age of 14 as an apprentice to Gaston Lenôtre. Renowned for his talent of cleverly associating tastes, sensations and flavors, Pierre Hermé offers a truly Parisian gourmet experience to the Qatari public.

The Pierre Hermé Paris boutique in Qatar offers a wide range of unique chocolates in 16 flavors, as well as various hot chocolate flavors and chocolate tablets, ideal for chocolate lovers. The boutique also features Pierre Hermé’s specialty, macarons, in 12 different flavors and flavor combinations changing with the seasons, along with a delicious variety of pound cakes and jams. Pierre Hermé Paris has over 45 boutiques, across 12 countries in Europe, Asia and the Middle East.